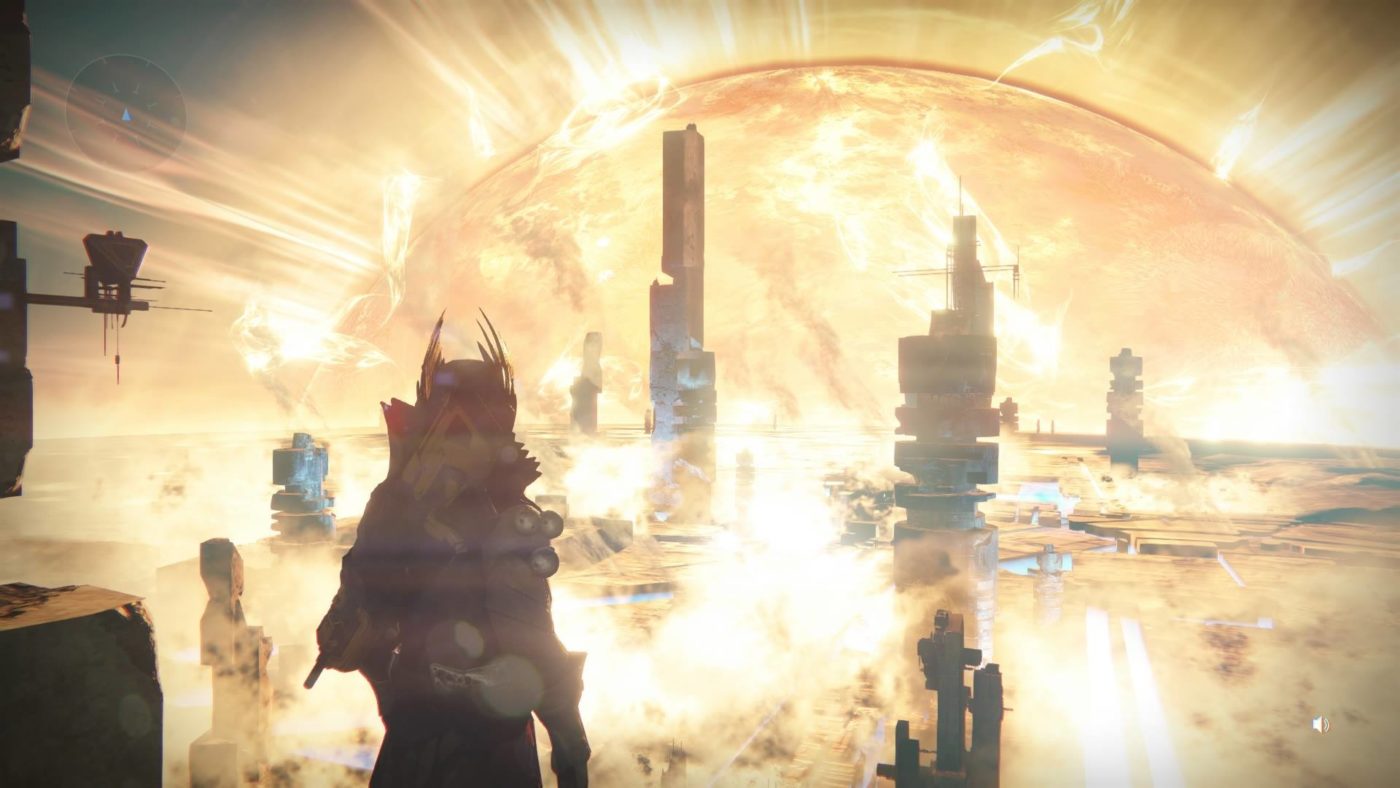 It’s almost time for Destiny 2 players to take all the knowledge they’ve learned and all the loot they’ve earned into the game’s first expansion. Curse of Osiris launches on December 5, bringing new challenges for players to face and overcome.

Here’s when exactly the content will become available, including the downtime for maintenance:

Following the maintenance, the new Curse of Osiris content will be available to play. There will be a huge number of gameplay changes included with the update. The confirmed improvements have been researched and compiled by Reddit user FinalStarfall. Check them out below!

Daily challenges and strikes reward an increased number of tokens

4K HDR support on PS4 Pro and Xbox One X

Are you excited for the launch of Curse of Osiris? Will you be getting your fireteam together again for the new batch of content? Let us know.