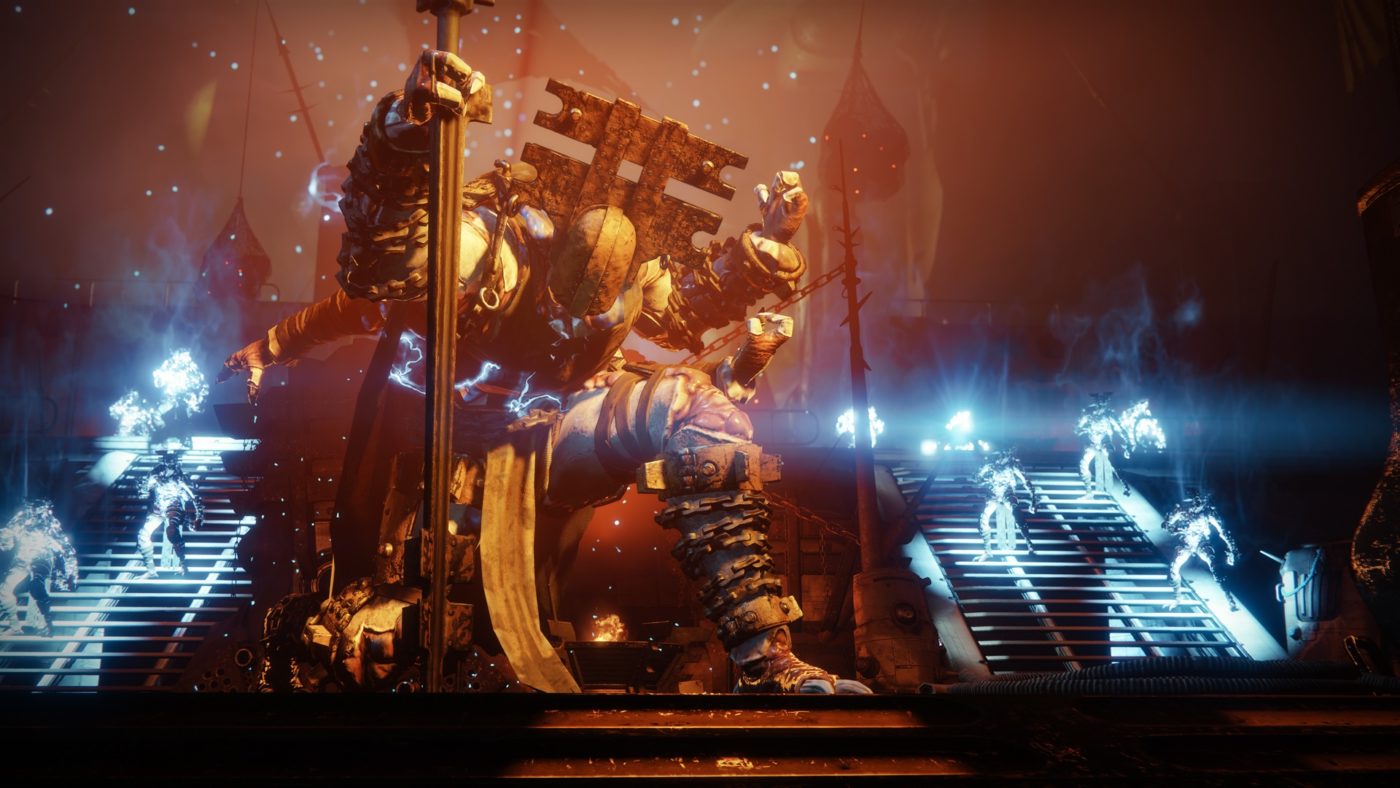 There’s a new trailer out now, but it’s only 24-seconds long. You know you’ll watch it either way, so hit play in the video below.


“Assemble a team… Send them into the heart of the City. Kill that creature and extract its heart.” The Last Wish Raid goes live on Friday, September 14 at 10AM PT. The riches of the Dreaming City await those who are victorious.

If you haven’t tried Destiny 2’s latest expansion, or Destiny 2 itself, don’t forget that the game is free for PlayStation Plus members this month! Bungie has detailed the roadmap for Destiny 2’s second year, which you really ought to read. Finally, there’s  a secret Destiny 2 emblem that you can get which is themed after the Gambit game mode! Read up on how you can get it here.