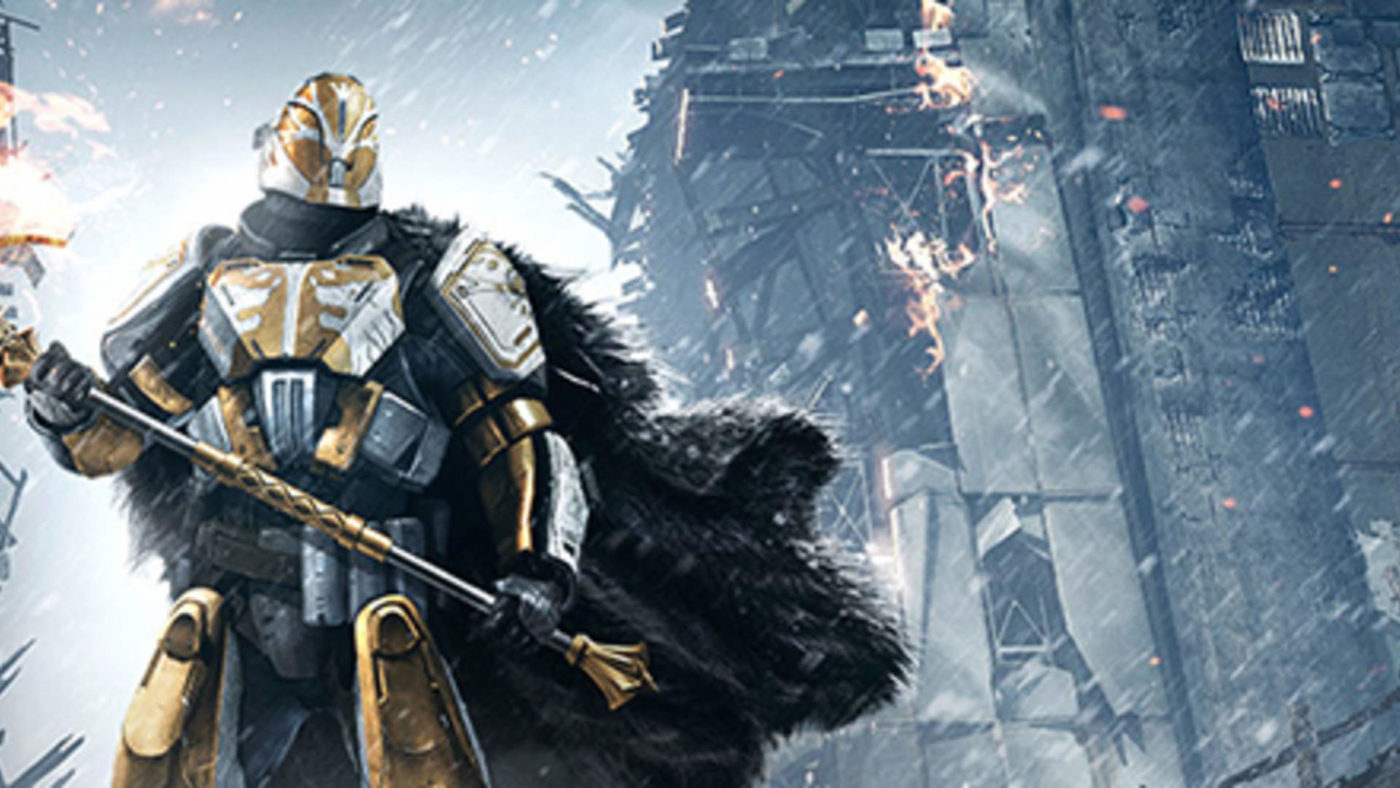 Chin up, Guardians! The Iron Banner is coming back to Destiny 2! Bungie has announced the Destiny 2 Iron Banner schedule and it starts next week on June 30!

As part of the weekly This Week at Bungie post, the studio outlined the Destiny 2 Iron Banner schedule as well as the rewards associated with it.

The event will work similar to last Season with a few new rewards. We will be adding two reprised weapons and curating the weapon reward pool down to eight weapons.

All weapons listed below are considered “reissued” and will have Season of Arrival Max Infusion Caps.
The Forward Path and The Fool’s Remedy will also be updated to have two additional perks specific to these Iron Banner weapons. Here is a look at what they do:

The armor set this Season will be a reprise of the Iron Fellowship set. Here is a look at it with the new shader as well as the new emblem for this Season:

We also want to remind players that skill-based matchmaking has been disabled in Iron Banner this Season.1

Speaking of PvP, you might want to check out the Light Bow build guide we posted.