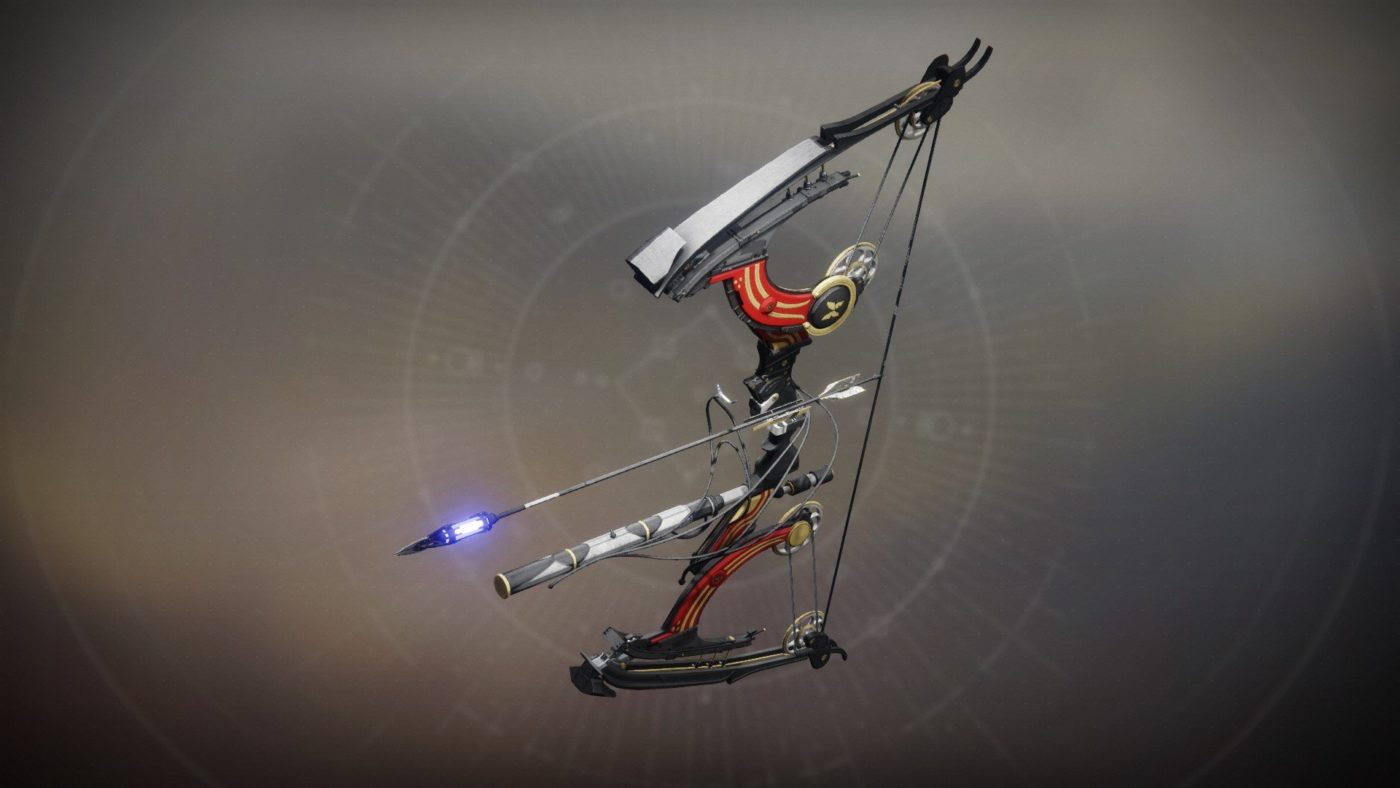 Destiny 2 Charged with Light mods have been around for a few seasons now. They allow you to consume a chunk of Light in order to activate hugely powerful buffs. Most of the time, these buffs are only useful in PvE, which is okay, but they’ve always been useless for those who prefer PvP. Until now that is. At the moment it’s possible to put together a Destiny 2 Charged with Light bow build that focuses on increasing your bow damage, allowing you to transform the Exotic Bow Le Monarque into a one-shot-kill.

One Destiny 2 player by the name of Jordon1880 over on Reddit shared their experience testing a Charged with Light build out in PvP. They explained that by equipping the Charge Harvester, Precision Charge, and High Energy Fire mods, they massively increased the damage output of Bows. Testing with 30-85 Resilience proved to reap the best rewards, especially with Le Monarque. With this build, the Exotic Bow was dealing 181 damage with each arrow, though that is precision damage. In addition to that base damage level, which is incredibly high, the shots also dealt 8 hits of poison damage, 3 each time, which puts the total damage output up to 205.

It’s important to note that with a max Resilience build you can only hope to get your Guardian’s health up to 201 health at the absolute maximum. That means that if someone is running around in PvP with a Charged with Light build like this, and they hit you with a precision shot from Le Monarque, you’re going down in one shot.

Bungie seems to be doing things very differently with Season of Arrivals. They’ve already outlined how they’ll be removing content from the game when the big expansion, Beyond Light, hits later this year. They’ve also already fixed a glitch that allowed everyone to level up their Guardians by barely playing the game. Now it looks like they’ve opened up the seasonal mod focus to let PvP players mess around with their builds a bit more.

I love using the Bow in PvP, but it’s also very difficult. I don’t think that we’ll be seeing too many Guardians running around with this build and Le Monarque, but those that are using it will be the most lethal Guardians on the battlefield.

Too Human Free for Xbox Gamers – Download It Here