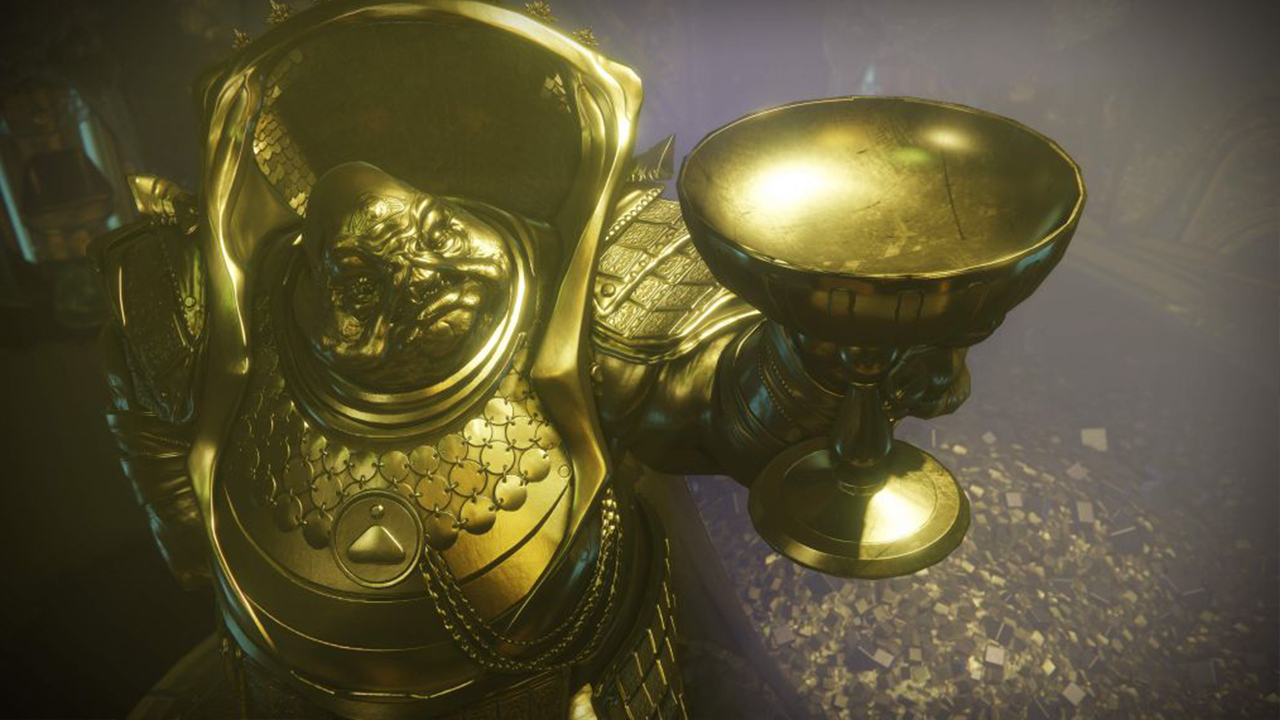 Destiny 2 Menagerie Loot Exploit Is Getting Fixed, But There’s Still Plenty of Time Left to Farm It

Loot exploits are no stranger to Destiny, and when the latest season launched for Destiny 2, a rather big one appeared, taking away the countless hours of grinding. While it’s no surprise to anyone, Bungie is finally prepping to fix this Destiny 2 Menagerie loot exploit in its upcoming patch for Destiny 2, but not without giving players a feasible amount of time to exploit it.

In the latest This Week at Bungie blog post, Bungie has acknowledged the exploit found in the recently new six-person PvP activity known as the Menegerie. The exploit essentially allowed players upon completion of the Menegerie to open the reward chest multiple times by simply traveling far enough where the player would load up into a different zone, and then travel back, which would make it possible to re-open the chest yet again, multiple times if you kept doing it. Bungie noted in their blog post that the exploit would be fixed July 7, when is a little over a week away. And because its not an immediate fix, they have encouraged players to exploit it until then.

When Season of Opulence began, we watched as players quickly discovered a bug in how the Menagerie’s final chest granted rewards. Players began to race out of the area and then back to the chest as fast as they could to get as many rewards as possible before sent back to orbit. It felt reminiscent of when players were farming treasure keys from chests on their Sparrows leading up to House of Wolves.
Consider this an error in your favor. We haven’t rushed to fix it, but when we patch on July 9, this loophole will officially close, allowing only one opening of the chest per completion. Until then, we invite you take advantage of this all you like. Grow fat with strength.

This is pretty nice on Bungie part to allow this, because it essentially “breaks” the purpose of the game, which is loot and grinding. So, as Bugie said, we suggest you go out and exploit it while you can because there won’t be another chance to.
And if you haven’t yet, make sure to check out the latest weekly reset for Destiny 2 right here: Destiny 2 Weekly Reset June 25, 2019
Thanks, PCGamer