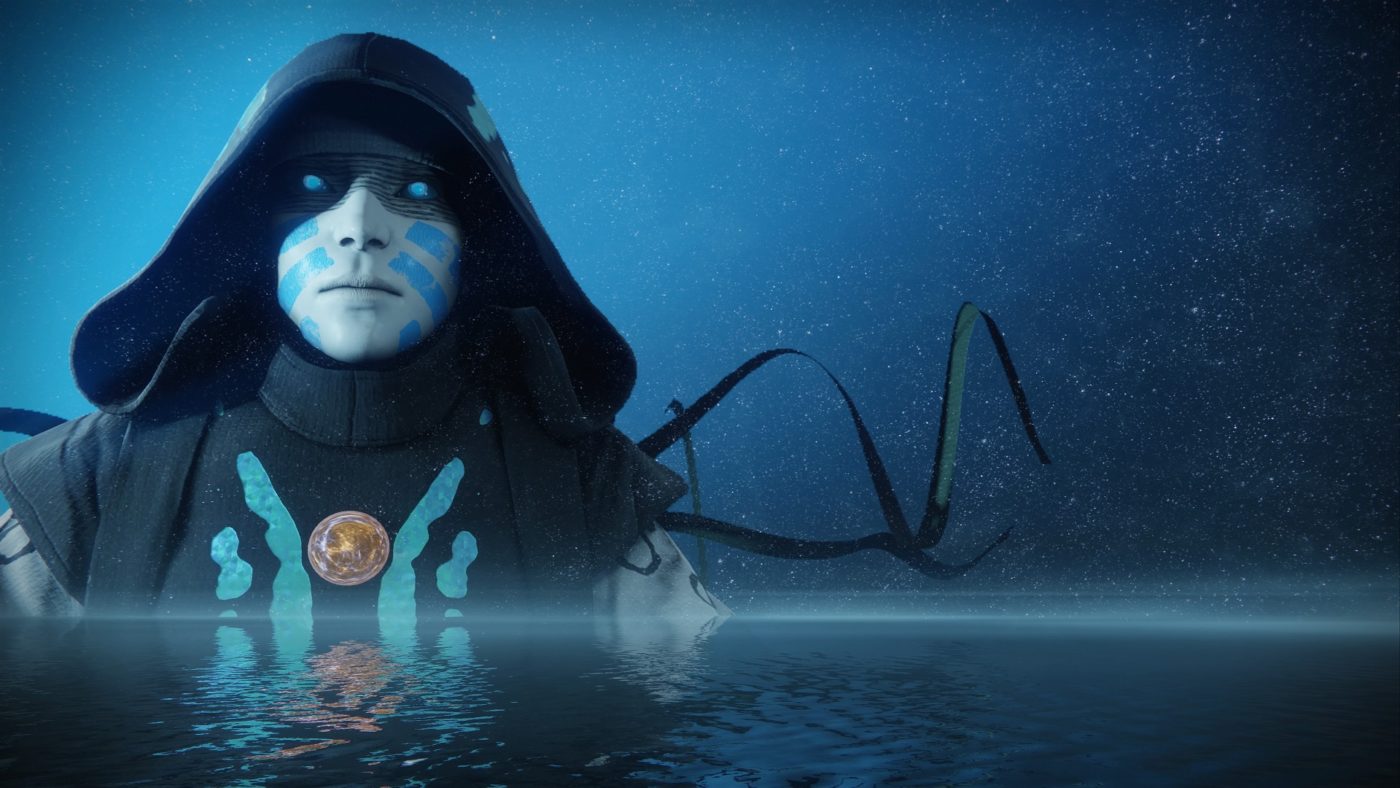 Destiny 2 Vault Space Is Too Limited for 100% Completion

Destiny 2 completionists have been stopped in their tracks, thanks to the game’s limited vault space. Those hoping to collect every single piece of equipment in the game, simply don’t have the room to do so.

Reddit user NotAnADC expressed his frustration, explaining how the 200 vault spaces provide just enough room for all armor sets, assuming the player fills their character slots and has nothing else stored in the vault.

This means collecting all armor and weapons (and shaders, class items, etc.) is completely impossible. Those wanting to maximize their enjoyment of Destiny 2, by making every weapon and armor drop count, are currently stumped.

There are 60 unique sets containing 240 different armors in the game (not including class items), the vault only has 200 slots.

Ok ok I know your character has 36 slots too, but that assumes that you aren’t storing any weapons/class items/shaders/etc.

Please increase the vault size. We bought the whole, “limited memory on the old consoles.” Don’t give us the same BS.

While we’re here, give us a way to display/swap our armor easily!

Users on NotAnADC’s Reddit thread have suggested that instead of additional vault space, it would be cool to see a complete list of weapons featured in the “Collections” menu. This is currently only used for Exotic loot, and it would be awesome to see it expanded.

Are you a Destiny 2 loot collector who is also experiencing frustration? Or are you more of a “just dismantle it and be done” kind of player? Let us know.