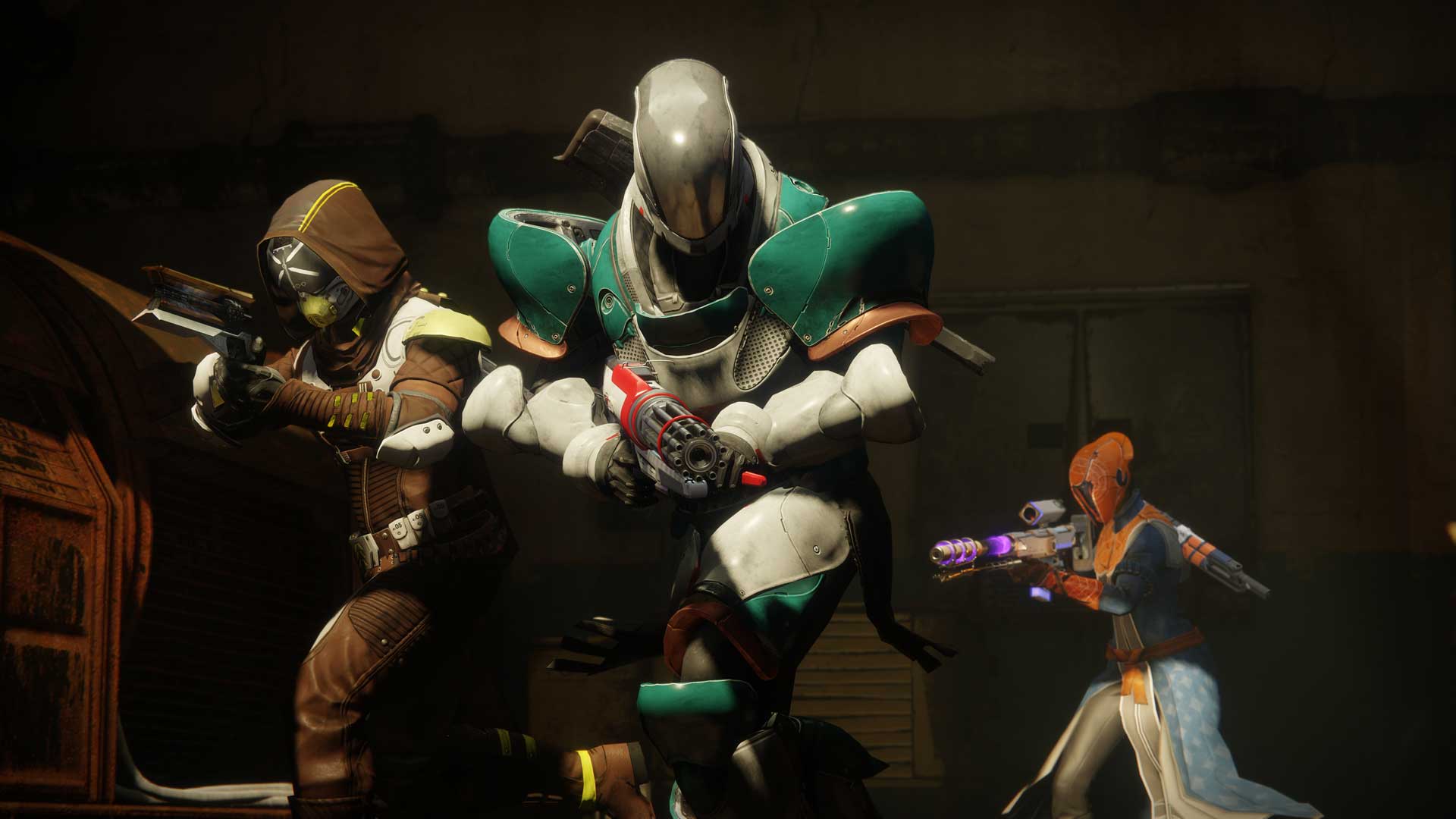 Following yesterday’s launch, PC players can now dive into the Destiny 2 universe, with uncapped frame-rates, widescreen support, and good-looking 4K textures. It’s the definitive, ultimate way to play… At least, it would be, if not for the fact that some Destiny 2 PC players are getting banned! What’s even more infuriating, is that there isn’t a clear reason for these bans.

Bungie’s official statement on the matter reads: “We do not know any further information for the time being, but we will attempt to update this thread as updates come in. Thank you.”

Not exactly very clear, huh? Well, Bungie community manager Cozmo has at least added that third-party software, like game capture apps and chat overlays, are not causing the bans:

“Third-party applications that aren’t compatible with Destiny 2 may cause the game to not run but won’t result in a ban.”

With seemingly random bans hitting rule-abiding players, the community is becoming quite riled. Here’s hoping Bungie hurries up with an explanation or, even better, a fix!

Have you been playing Destiny 2 on PC? If so, how has the experience been thus far?