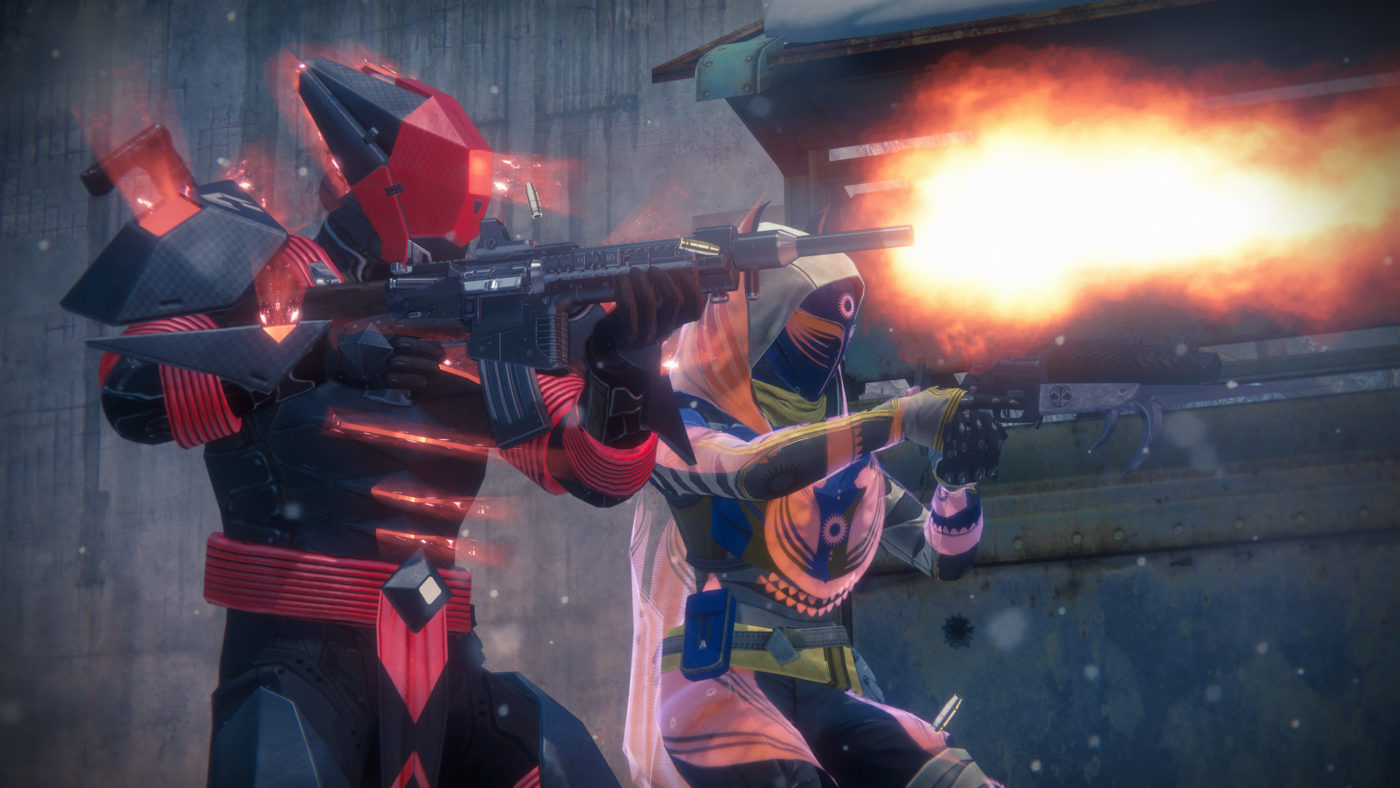 While the console crowd managed to get their hands on the Destiny 2 beta a few weeks ago, the PC group will be their chance to try the Destiny 2 PC beta this August 29.

For the first time, PC gamers will be able to try Bungie’s shared world first-person shooter, with the Destiny 2 PC beta featuring the opening story mission “Homecoming” along with co-op and competitive modes. Those who pre-order Destiny 2 can get in a day earlier on August 28.

Experience Destiny 2 in 4K with uncapped frame rates in the PC Open Beta August 29-31. Pre-purchase Destiny 2 on PC Exclusively at Blizzard Battle.net and get 24 hour early beta access starting on August 28. Begin Destiny 2’s epic cinematic story campaign, fight below the surface of Nessus in the three-player cooperative Strike Inverted Spire, and enter the Crucible to put your competitive multiplayer skills to the test in two 4v4 modes.

For those who played the console Destiny 2 beta, are you going to jump in the PC open beta to see if there’s any big differences? We’ll be making an MP1st Destiny 2 fireteam as we get closer to launch, so if you want to be part of it, let us know over on Twitter or in the comments.

The PC beta trailer is also available to view in 4K, if you’ve got the bandwidth to power it! Watch it here.