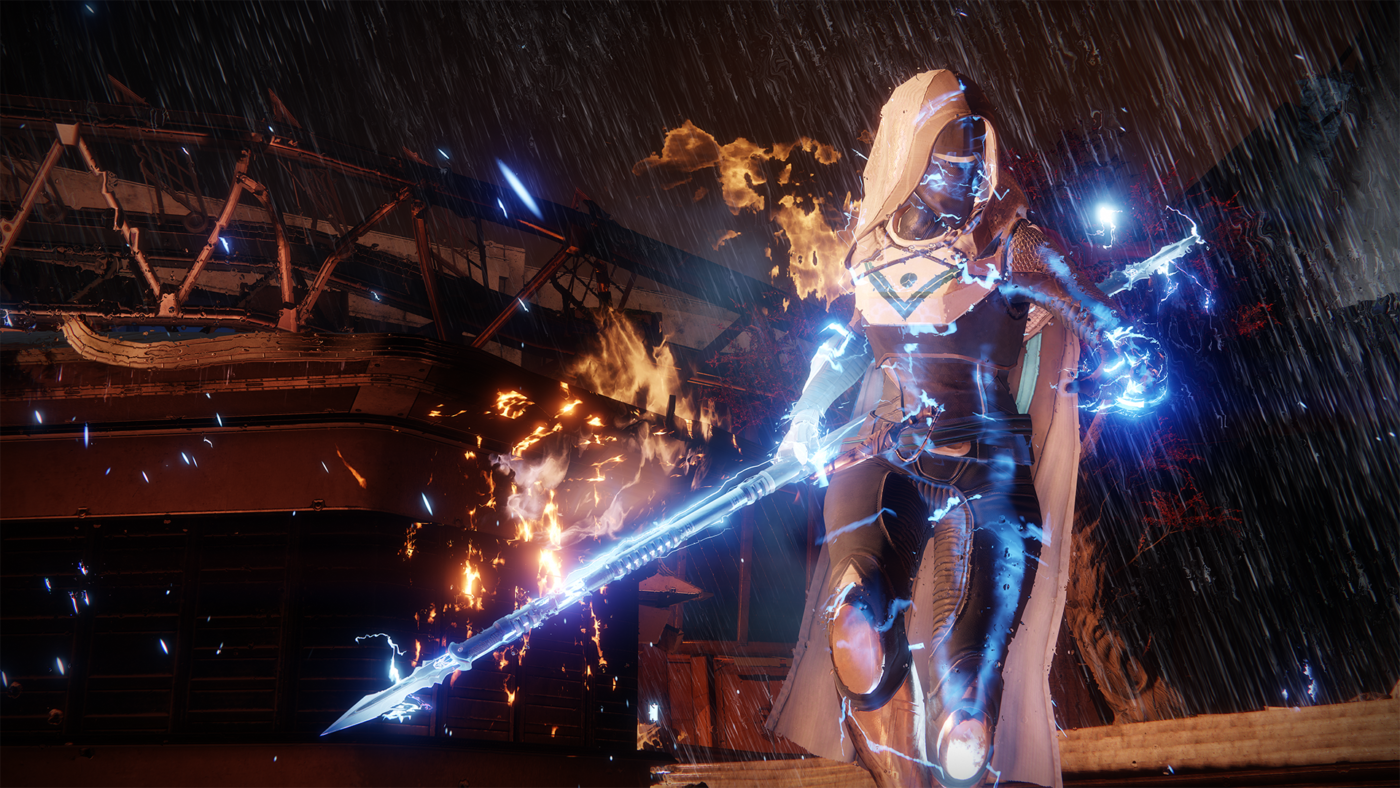 “This week at Bungie, we’re about to launch!” begins the developer’s weekly update. Included in this week’s summary and list of announcements are new details about the Destiny 2 Raid release date, Nightfall Strikes and Trials of Osiris event.

If you’re hoping to take part in these endgame missions as soon as they become available, you’re going to have to get a serious grind on. Nightfall Strikes will be available at launch, with the Raid and Trials of Osiris launching a week later.

That’s right, you get one week to prepare for what will be Destiny 2‘s toughest challenge. (That is, until a “hard mode” is added; not to mention the DLC bosses of the future!)

Destiny 2 is launching on September 6, and this will be a “rolling launch.”

Very Frequently Asked Question: “What is the exact time I can dive into Destiny 2?”

The answer is dependent on where you live. Destiny 2 will have a rolling midnight release across the globe. You will be able to play the game as soon as it is 12 AM, September 6, anywhere in your country or in some cases region. In the US, for example, that means the entire country is live when the clock strikes midnight Eastern.

For the full weekly update, click here to check it out.

Are you hyped for the big Destiny 2 launch?