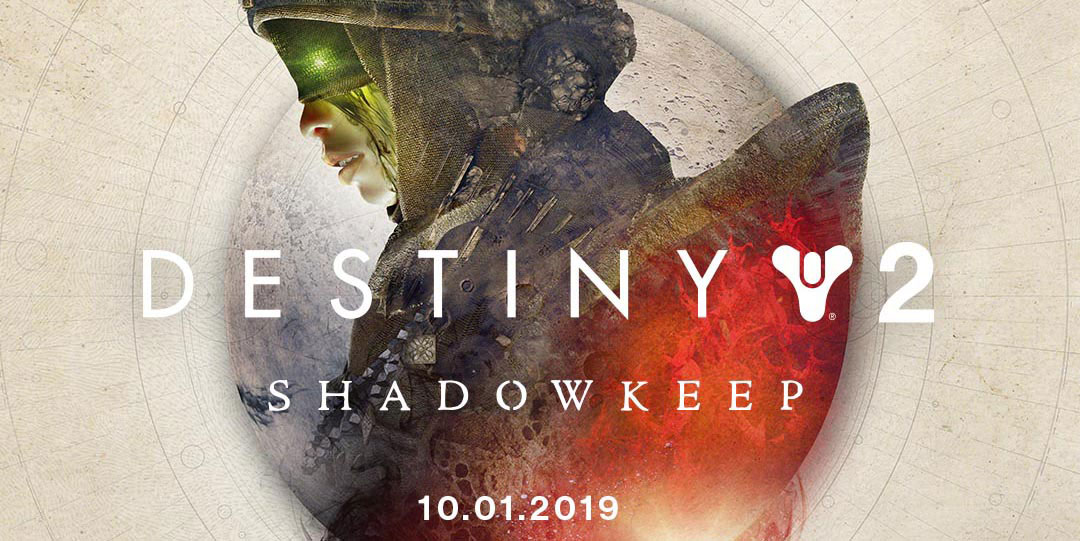 Bungie has just announced via the official Destiny 2 Twitter account that the Destiny 2 Shadowkeep release date has been pushed back until October 1, 2019. Originally the expansion was set to launch on September 17, 2019, but now it seems as though players will have to endure another month without this new content. In addition to Shadowkeep being delayed, the free version of Destiny 2, Destiny 2 New Light, is being delayed along with it.

Bungie has stated that part of being an independent developer is knowing what is best for the game. As a result, the team has made the decision to delay the release of Shadowkeep by just under a month. They have acknowledged that many people will have already booked time off for the expansion, eager to complete as much of the new content as possible once it launches, but Bungie has now said that the time for working through this expansion will come later.

Very few details, other than the expansion isn’t ready, have been given for this delay. However, it’s far more likely that Shadowkeep is being delayed because of New Light, rather than it being the other way around. Destiny 2 New Light is the upcoming free-to-play version of Destiny 2. Players will be able to jump into the game and access any content within a few hours, as opposed to hundreds. The idea with New Light is to allow people to play together without the barrier of hours of content, and DLCS, that prevent them from doing so. While Forsaken and Shadowkeep content will still be locked behind a paywall, New Light players will be able to access the locations in those expansions without spending any money at all.

Destiny 2 New Light is launching for all major platforms, and Google Stadia. This could be the heart of the reason for the delay of both New Light and Shadowkeep. Stadia is a brand new platform that no game developers have launched a title for yet. Destiny 2 New Light will easily be one of the largest, and most complex, available, and with cross-save to consider as well, there’s a lot that could go wrong. A culmination of all of these factors, and their potential to break, is probably why Shadowkeep and New Light will now not launch until October 1, 2019.