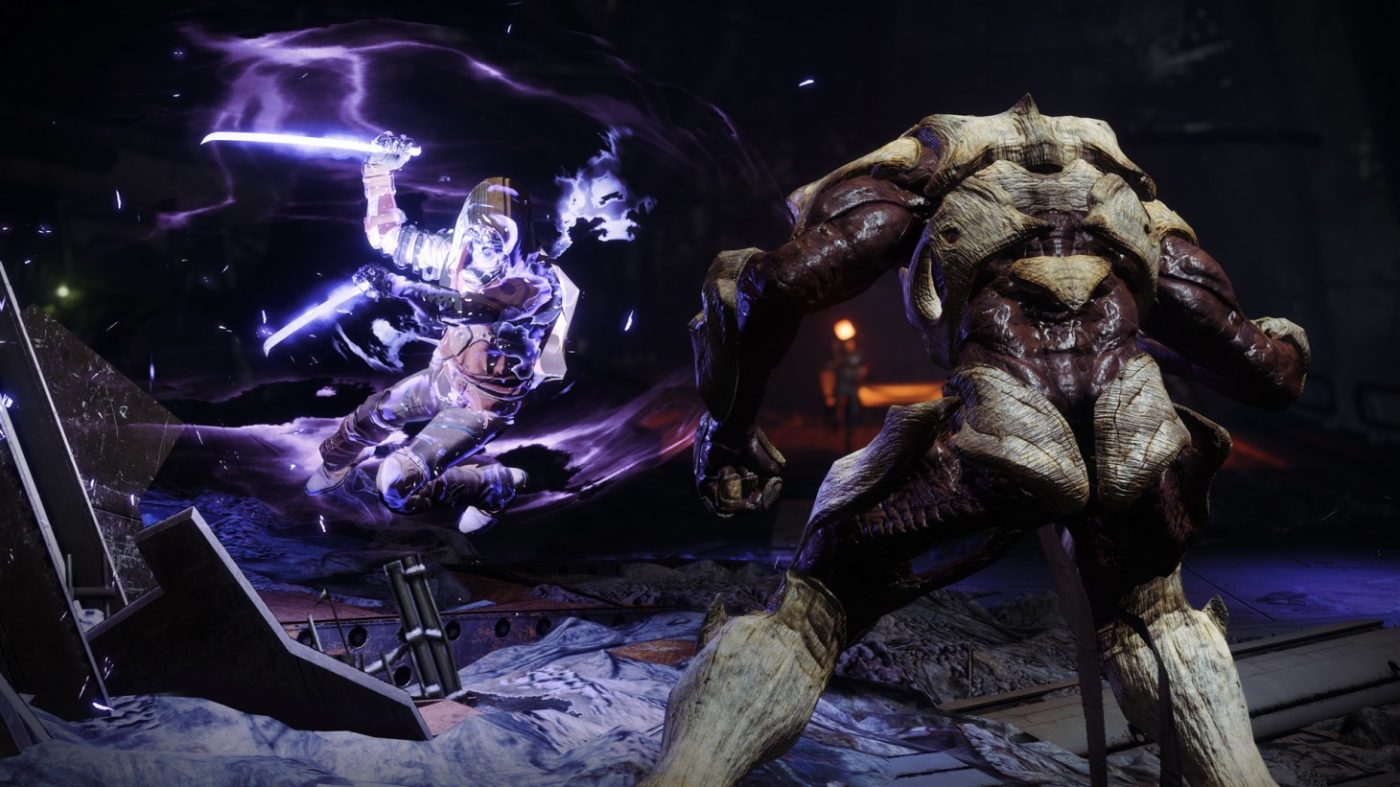 With Destiny 2’s upcoming Shadowkeep expansion launching this October 1, some might be wondering what Bungie has planned for the DLC. Well, wonder no more! Today, the studio unveiled the Destiny 2 Shadowkeep roadmap! There’s literally something happening each week! Check it out for yourself. 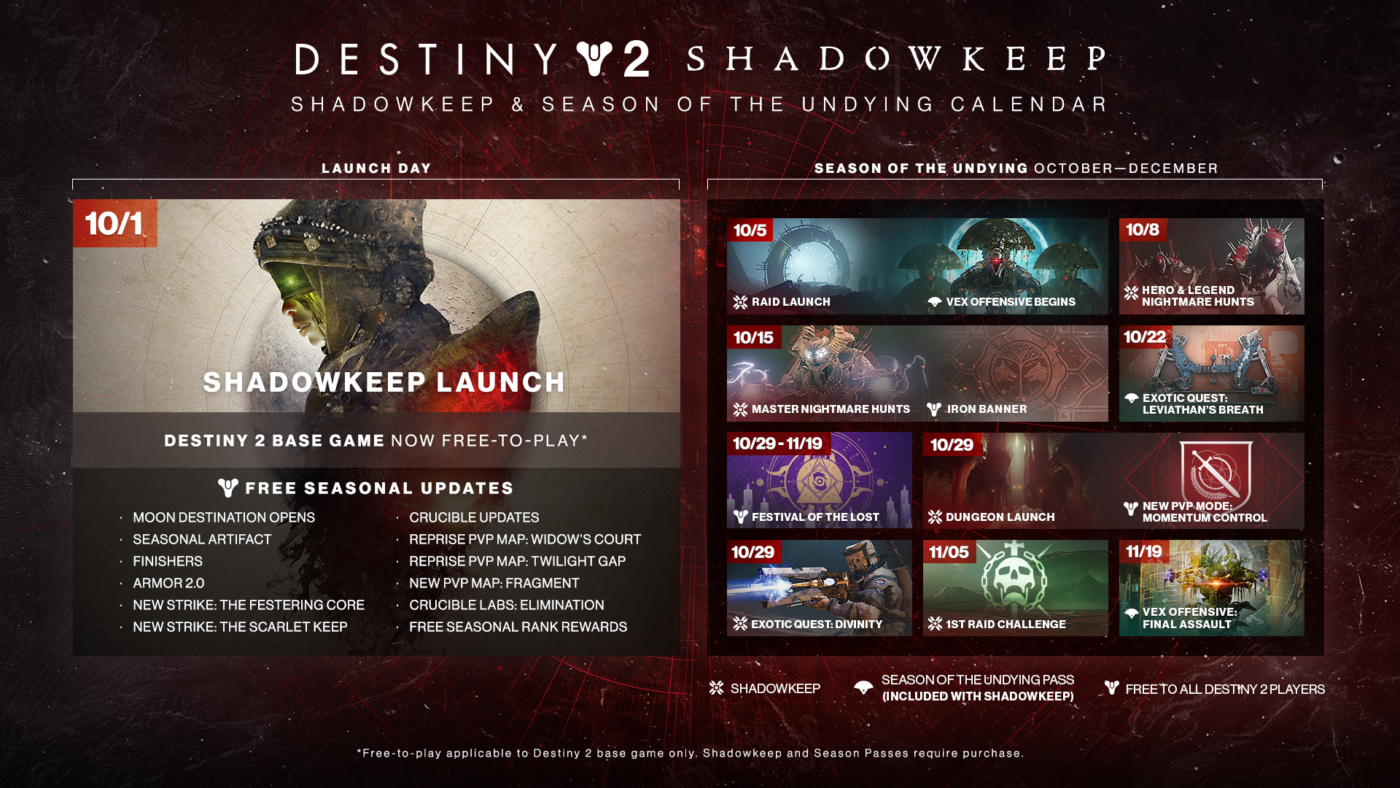 In addition to that, Bungie has outlined the long list of changes they’re making to the game’s weapons for PvP, which should roll out soon-ish.

Bungie has also announced that hotfix 2.5.2.3 will be released next week!

Destiny 2 Hotfix 2.5.2.3
Next week, Hotfix 2.5.2.3 will become available to players in Destiny 2. This hotfix targets an issue which is currently preventing a subset of players from enabling Cross Save, and marks the removal of negative modifiers from The Reckoning.

In other Destiny 2 news, Bungie is giving away Destiny 2 Year 1 pass for those who own the Forsaken expansion.