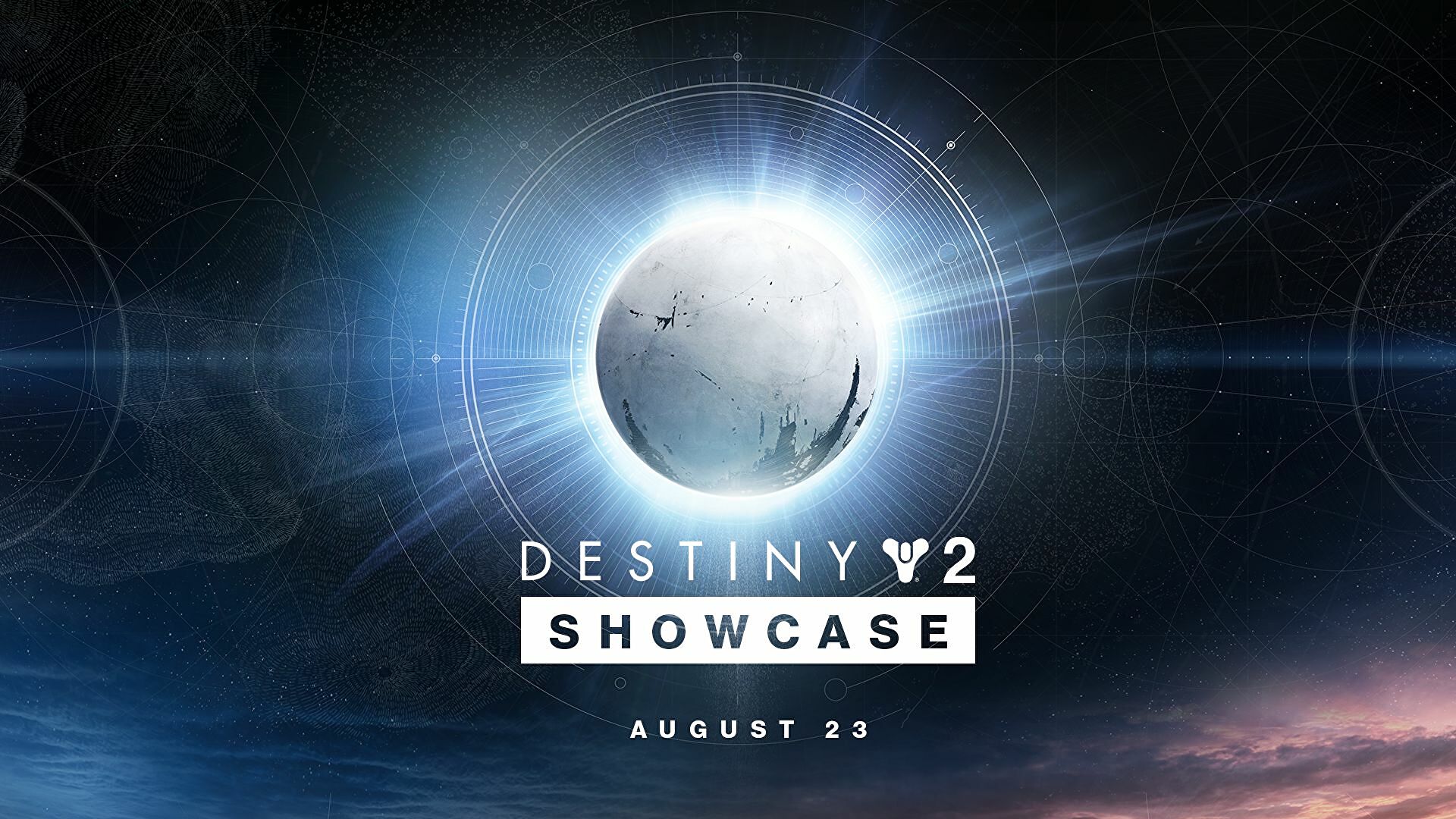 The time has come, guardians! Bungie has taken the virtual stage to showcase what’s next for the future of the Destiny franchise! Interested gamers can tune in the Destiny 2 Showcase 2022 livestream below, with the official show kicking off at 9 am PDT/12 pm EDT/12 am HKT.

It has arrived. As we prepare for fate to unfold, the people of the Last City look to the stars—to us—for hope. And while we have triumphed in the face of impossible odds before, this time feels different. But if there is to be no escape, our story will be one of courage; one of legends.

We’re expecting the new expansion to be revealed, alongside Season 18 details, too. One of the big news seems have leaked, as dataminers have uncovered the Destiny 2 x Fortnite crossover before the official announcement.

MP1st will be on hand to cover the latest news regarding the game and beyond, so stay tuned! Maintenance has begun on the game as well, so what better way to spend the downtime than watching what’s in store for the game’s future.

Destiny 2 Down for Planned Maintenance and Patch 6.2.0 Roll Out This August 23