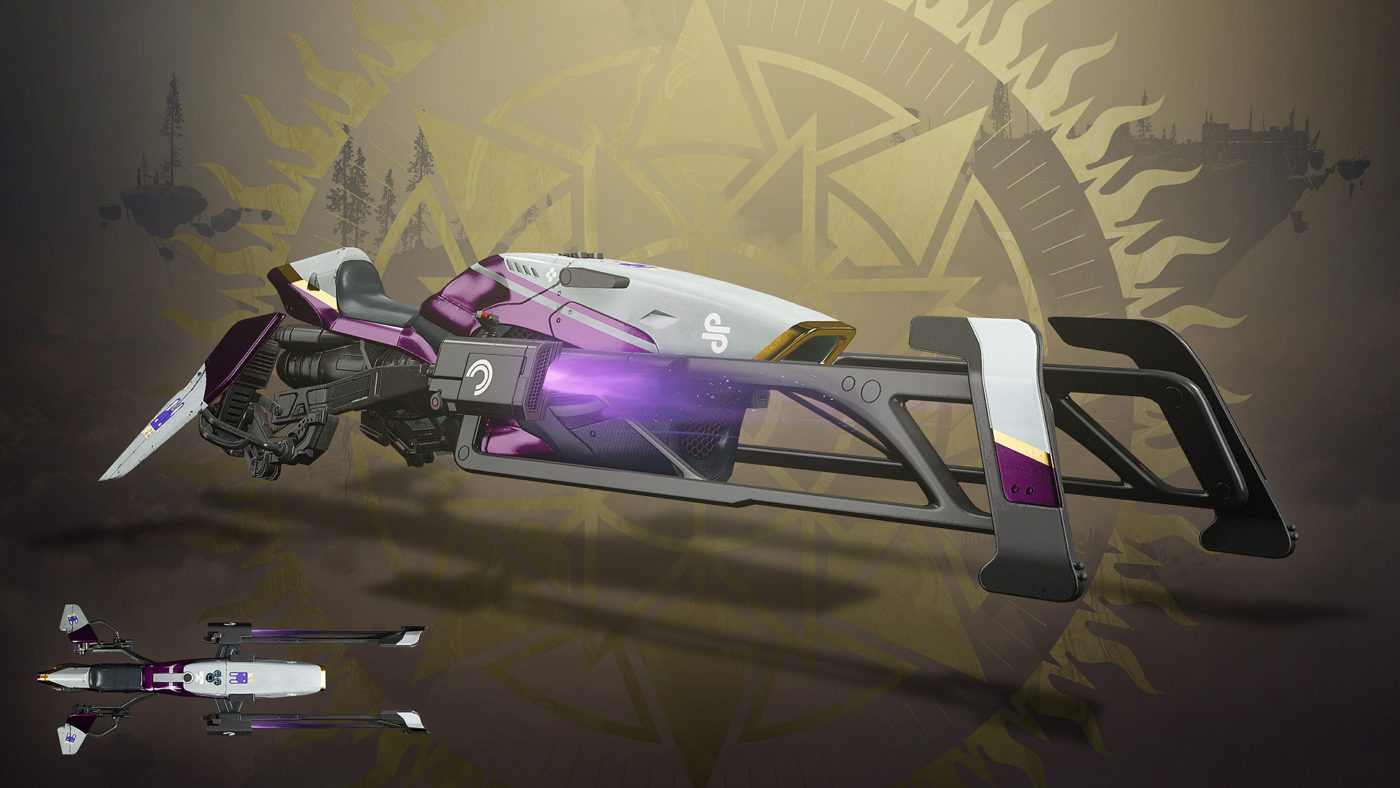 After the recent datamine that showed a massive number of details about Destiny 2 Solstice of Heroes 2019 was released earlier this week, Bungie have now revealed even more details about the upcoming event. Many of the datamined details have yet to be confirmed, because they discuss Ghost quotes and Bounties, but Bungie have revealed details that this datamine didn’t cover. Read on for the known Destiny 2 Solstice of Heroes 2019 info.

Destiny 2 Solstice of Heroes 2019 will run from July 30 2019 until August 27 2019. There’s a brand new trailer that shows some of the new content that players can earn, check it out below and read on for more details.

As with last year’s Solstice of Heroes, Eva Levante will be returning to the Tower. She will act as the vendor for the event, guiding players through the festivities.

Also returning with Destiny Solstice of Heroes 2019 are Elemental Orbs. Each day will specify a different element as the most powerful one, and making kills with this element will award Elemental Orbs. These can then be used to upgrade the Solstice Armor that players acquire as part of the event.

The daily elemental buffs will also provide a benefit to players if they equip a Subclass with that element and collect the Elemental Orbs. On Solar days players will emit a burning wave of energy that damages enemies around them. On Void days players can crouch to gain invisibility and Truesight, as well as enhanced ability regeneration. Finally, on Arc days players will deal greater melee and sword damage, and move much faster.

This is a new matchmade, three player activity that can be launched from the Tower and Director. In this activity players will take on Hive, Cabal, or Fallen, with the goal being to kill as many minibosses as possible before the activity ends. Once the activity is complete, with the boss defeated, players venture out to find treasure chests with their rewards. The more bosses they defeat, the more treasure awaits them.

Once players have earned their Legendary Solstice Armor they will earn additional armor from Solstice Packages. This gives players access to the EV-37 Voidstreak Sparrow. 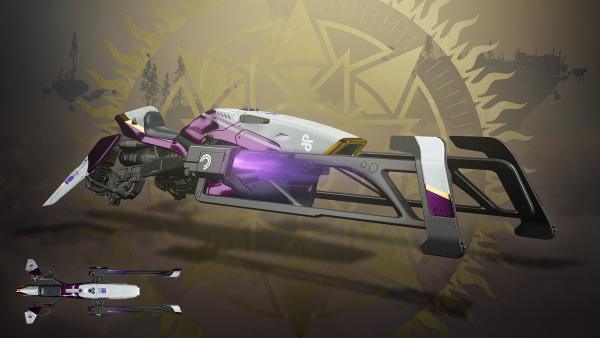 As with Solstice of Heroes last year, players will need to upgrade their Solstice Armor from its Drained state, which is Common, to the Renewed state, which is rare. Completing the upgrade process from here will award the Majestic Armor set, which is legendary. Each armor piece will have an objective to complete in order to upgrade it, with a final set of objectives for Masterworking the whole armor set.

As a little incentive to push, and really grind to earn the Legendary armor sets for this event, Bungie have said that this will be the first armor set that you can pick up from the Gunsmith to use as part of Armor 2.0 when Shadowkeep launches. This is very big news for Destiny 2 players, but if someone doesn’t reach the legendary armor set, then they’ll miss out on having this armor moving forward in the game.

Additional items will also be available during Solstice of Heores 2019 from the premium store, Eververse. Instead of event Engrams, like with every other event, Solstice of Heroes 2019 will just have all premium items available for direct purchase for either Bright Dust, or Silver. In addition to these items, players can purchase Armor Glows, which will provide the effect in the following image for as long as the player wears the armor.

Solstice of Heroes 2019 looks to be the best version of the event yet. However, the grind for armor could prove to be too much for casual players.