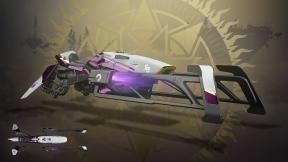 News 1 After the recent datamine that showed a massive number of details about Destiny 2 Solstice of Heroes 2019 was released earlier this week, Bungie have now revealed even more details about the upcoming event. Many of the datamined details have yet to be confirmed, because they discuss Ghost quotes and Bounties, but Bungie have revealed […] 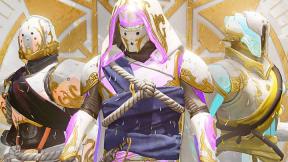 News 0 Over on Reddit one user, JpDeathBlade, has posted a list of datamined information for Destiny 2 Solstice of Heroes 2019. The event is scheduled to begin on July 30 2019, but this datamine reveals almost all of the content for it a week before it’s even begun. During Solstice of Heroes players take part in […]