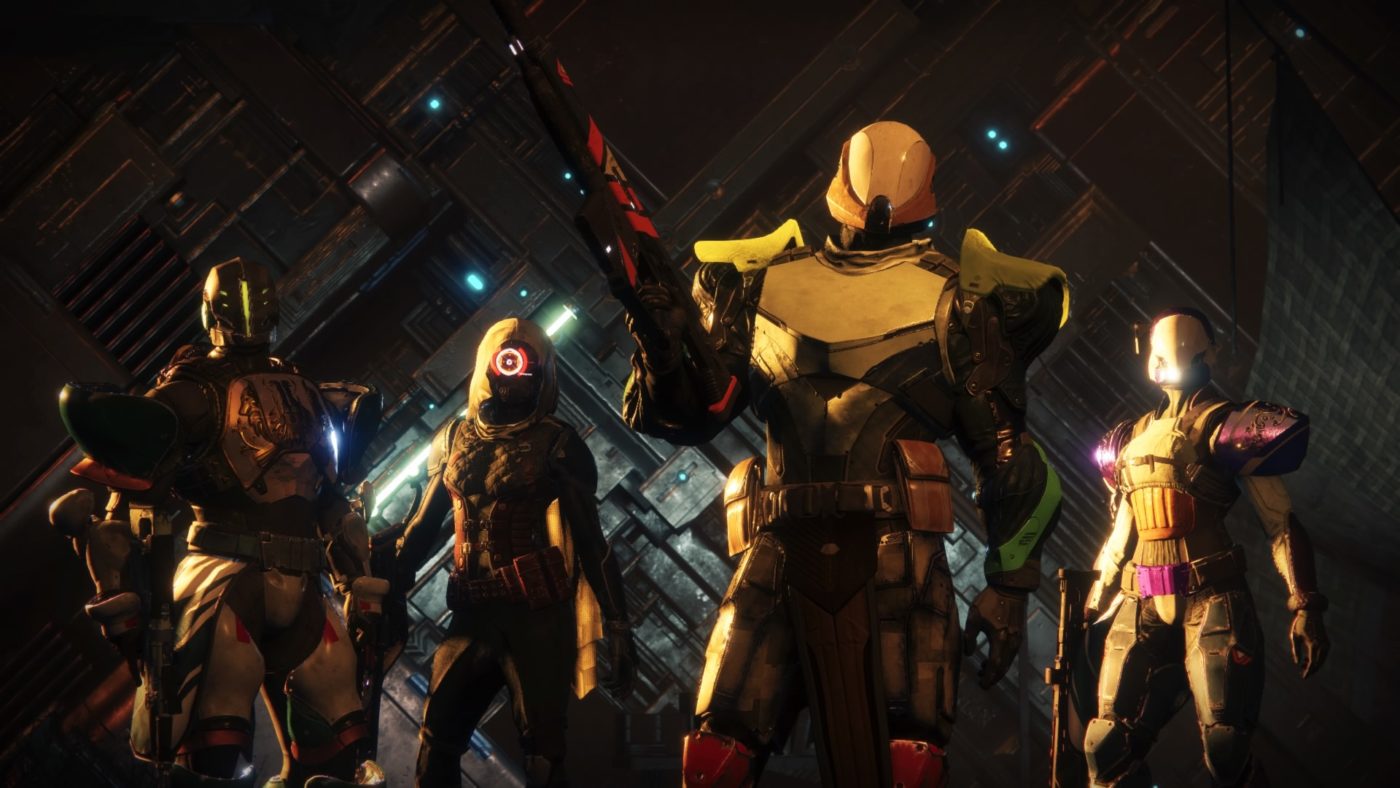 Destiny 2‘s player versus player mode can be an intense and often punishing experience. Succeeding comes when players stick together and know when to quit peaking and retreat.

Unfortunately, due to the way Destiny 2 spawns work, it’s sometimes impossible to regroup with your squad and prepare for the next gunfight.

In the current Iron Banner playlist, the featured game mode is Control. This uses staggered spawns, which means the enemy can quickly rush to where they predict the next spawn will be and nail another rapid kill. There’s limited spawn protection, and spawn areas are out in the open, so it can get pretty damn nasty.

Embedded below is a video by YoureaTowelie, which demonstrates just how brutal things can become:

That can’t have been fun to play!

With the video posted on Reddit, upvotes and messages came pouring in.

This comment by GuardiansWhoSayNi currently ranks highest with 1126 points:

I thought you compiled a video from several different games, not 1 damn game.

Spawns are awful right now, I’ve experienced this myself but it’s usually 1 or 2 a game. I think the hot-fix they put in to make spawn locations better actually made them much worse.”

Here’s hoping Bungie can make Crucible more fun with the next few updates.

In other Destiny 2 news, it looks like Prison of Elders may be returning, the PC specs have been revealed, and Xur is back with more loot!