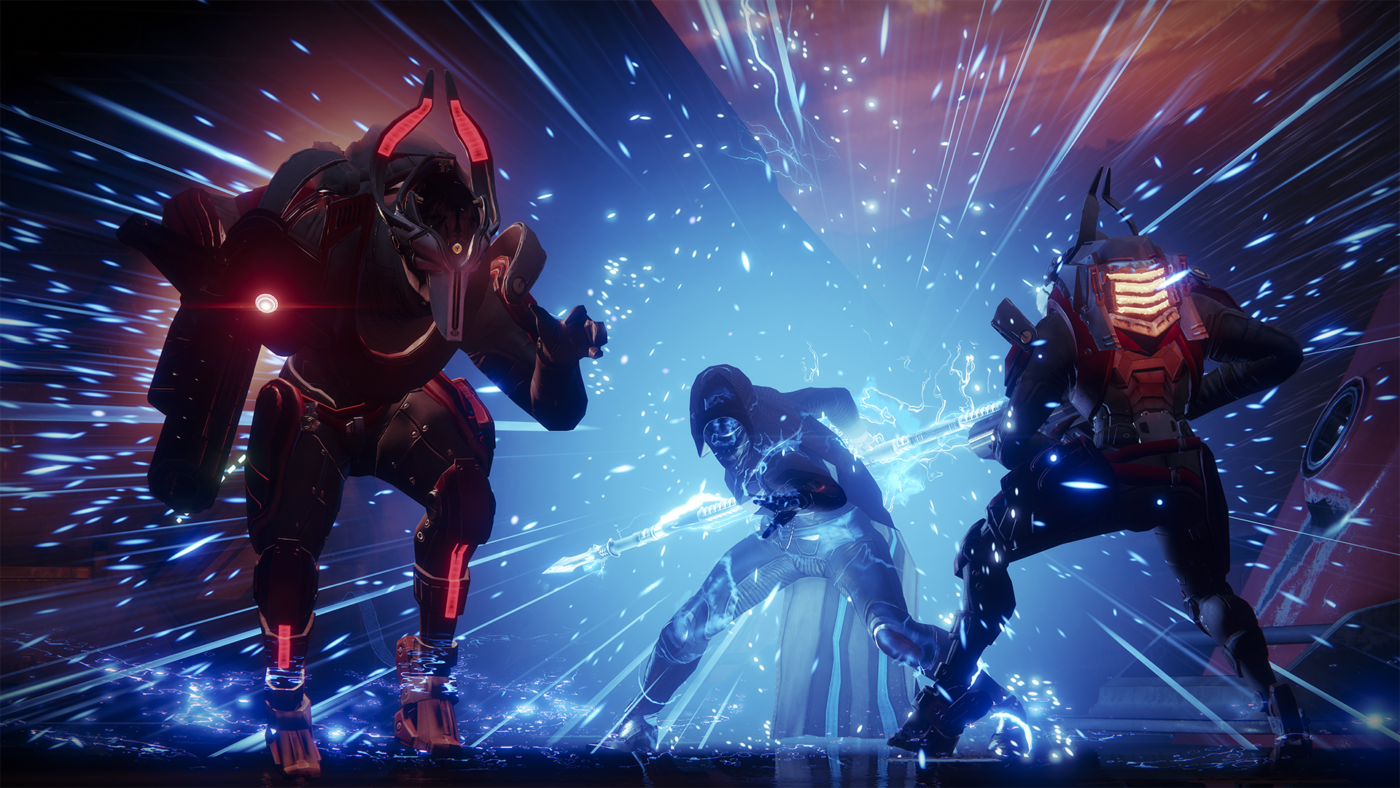 PC players waiting to experience Destiny 2 now have only eleven agonizing days remaining, with the release date of October 24 closing in. You’ve seen the console players posting on social media and across forums, and now it’s almost time for you to join the fight!

To avoid any hiccups at launch, do remember to ensure that your system is up to the task. Below you’ll find the minimum and recommended Destiny 2 PC specs:

Minimum is on the left, Recommended is on the right

The Destiny 2 PC specs were posted in the weekly update, along with a message regarding the delayed Prestige Raid.

Despite Bungie having been unable to fix the exploit (the reason the Raid was delayed in the first place), players will still be able to attempt the Prestige Raid challenge next week. Bungie will be monitoring those who complete it to make sure it is done legitimately. The Prestige Raid will open up on October 18 at 10 a.m. PT.

In other Destiny 2 news, Bungie has implemented more fixes with  update 1.0.7, the Leviathan Prestige Raid has been delayed until next week, check out this must-have tool which tells players when Vendors are selling high-level loot, and we compiled a list of the best social space Easter eggs!