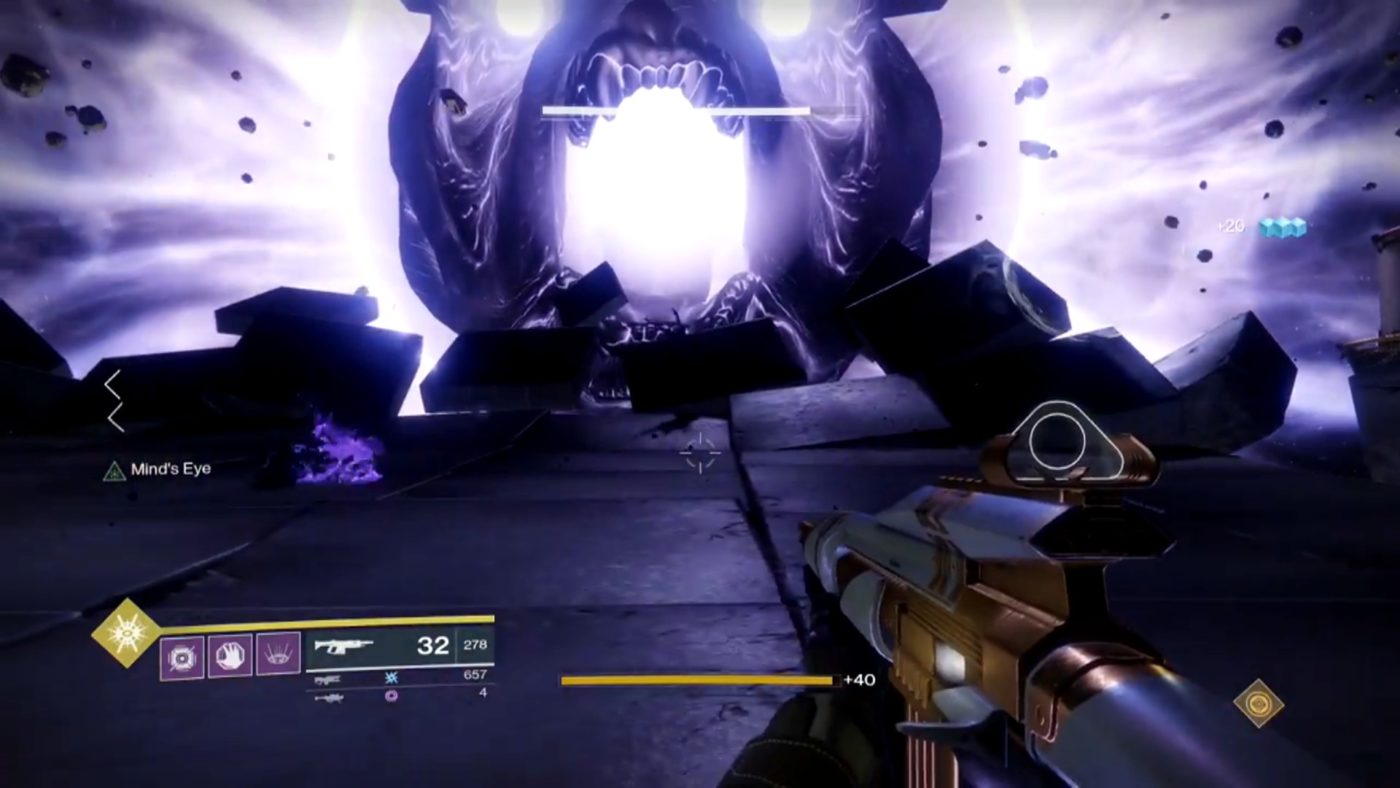 Those looking forward to the Destiny 2 Leviathan Prestige Raid, you’ll have to keep on waiting. According to Bungie, the Destiny 2 Prestige Raid will roll out this October 18 at 10 a.m.m PT. Why? Well, it’s all about an exploit which makes the encounter less challenging, which I assume they meant this.

An exploit has been discovered in the Leviathan Raid that causes the encounters to be stripped of their intended challenge. To allow time to fix this issue, we are delaying the start of the Prestige Raid until next week. It’s important to us that the team who earns World First status doesn’t have their legacy tarnished by doubt, skepticism, or uncertainty.

The new start time for the Prestige Raid is Wednesday, October 18, at 10AM Pacific.

In case you didn’t check the link above out, the exploit essentially makes it so the final boss is without grunts, which makes taking Calus down a wee bit easier. Is it cheesy? Yep, but are people using it? You betcha.

For more on Destiny 2, don’t forget to check out the weekly reset of activities.