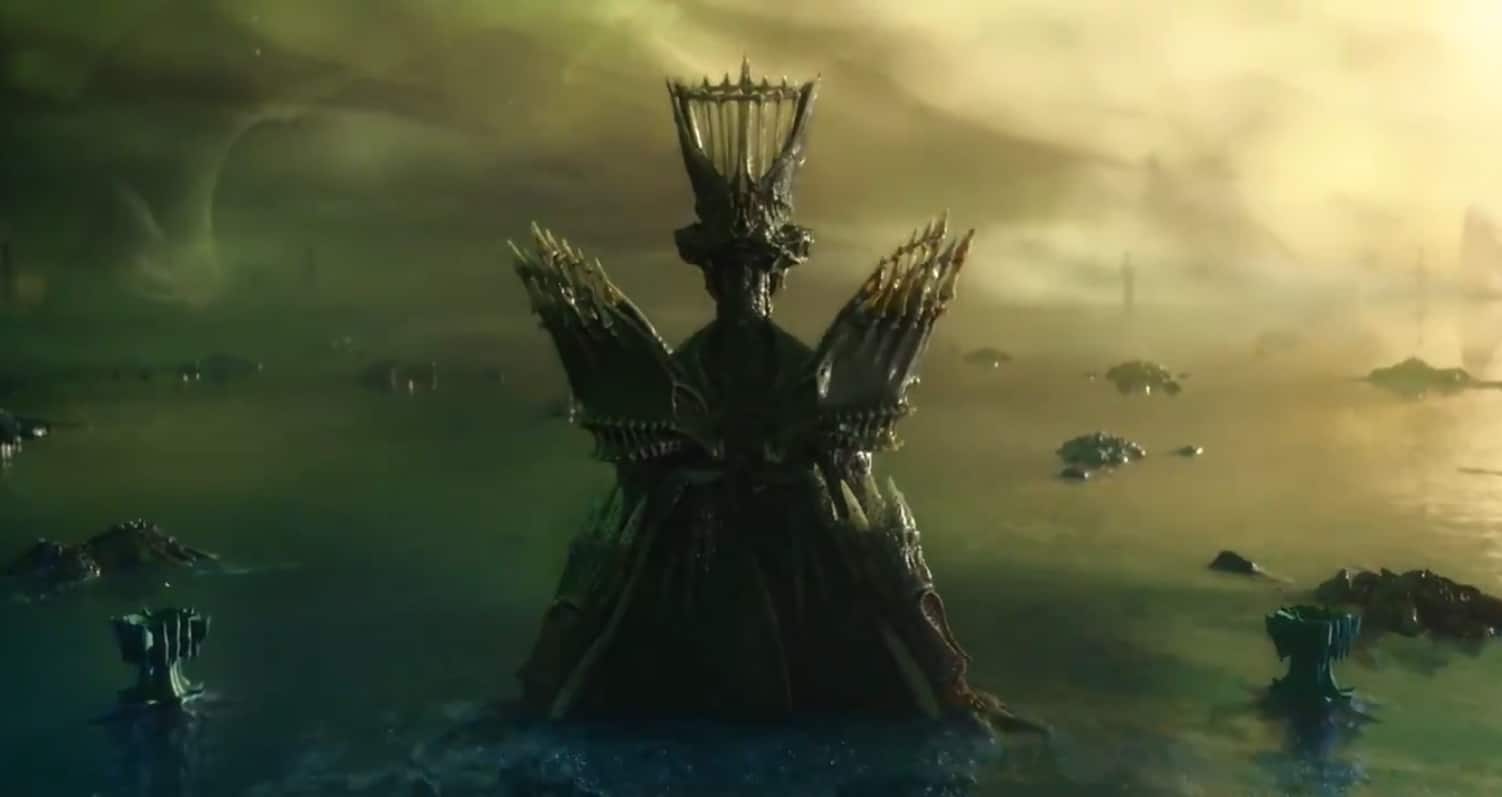 With Destiny 2’s upcoming major expansion The Witch Queen set for release this February 22, 2022, it looks like the studio is ramping up the marketing for the game, and that includes video ads. Unfortunately though, it looks like a leaked Google AdSense ad has shown off more than Bungie intended, as a bunch of Destiny 2 The Witch Queen exotics have been accidentally leaked in a new ad!

Check the video below, as well as some screenshots we took from the video in case it gets pulled down (low-res, sadly).

Of course, given that Bungie hasn’t officially announced or revealed these said new exotics, we don’t know what these bad boys can do or what they’re called exactly. There is that one that seems like it can launch live fish and sea creatures, so you can’t say Bungie hasn’t been creative with the designs.

In other Destiny 2 news, make sure to read up on some of the Destiny 2 Season 16 changes announced by Bungie right here.

How are you liking the new exotics so far based on our short glimpse of ’em? Chances are, Bungie will be revealing more of The Witch Queen in the coming days and weeks, so stay tuned.

Battlefield 2042: 10 Things DICE Needs to Do in Order to Turn Things Around