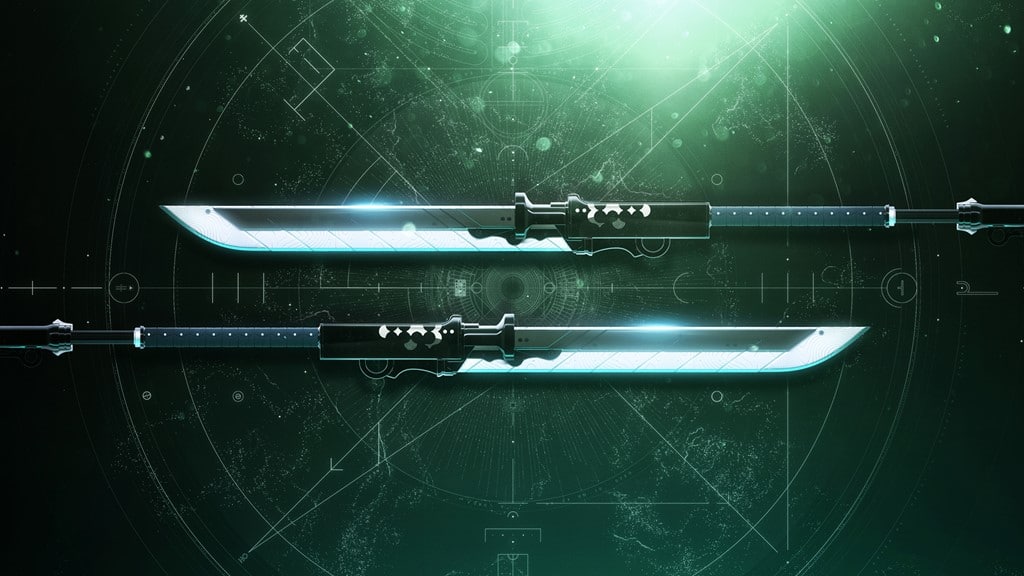 Following its unexpected leak a few days ago, Bungie has now officially revealed the Destiny 2 The Witch Queen weapons trailer, showing off the gear and guns Guardians will use in the game’s next big expansion! Check out the trailer below as well as some more details on the upcoming weapons.

The latest trailer for Destiny 2: The Witch Queen showcases some of the weapons Guardians will wield against Savathûn in the upcoming expansion, including new Exotic gear and class-specific Glaives. Guardians will also craft their own weapons that allow them to create their ultimate custom weaponry.

The Witch Queen also brings a brand-new weapon archetype for players to wield against the Lucent Brood: the Glaive. Glaives are first-person melee weapons that slice through enemies and fire mid-range projectiles, and more.

As players will very well know, the arrival of The Witch Queen also signifies the arrival of weapon crafting in the game, allowing players to fully construct their guns and swords of choice. With the expansion coming in less than a month, we should be seeing more information on The Witch Queen before its expected release on February 22.

In case you missed it, Bungie made the headlines yesterday after Sony and PlayStation announced their acquisition of the studio for $3.6 billion. Check out more details on the deal here.