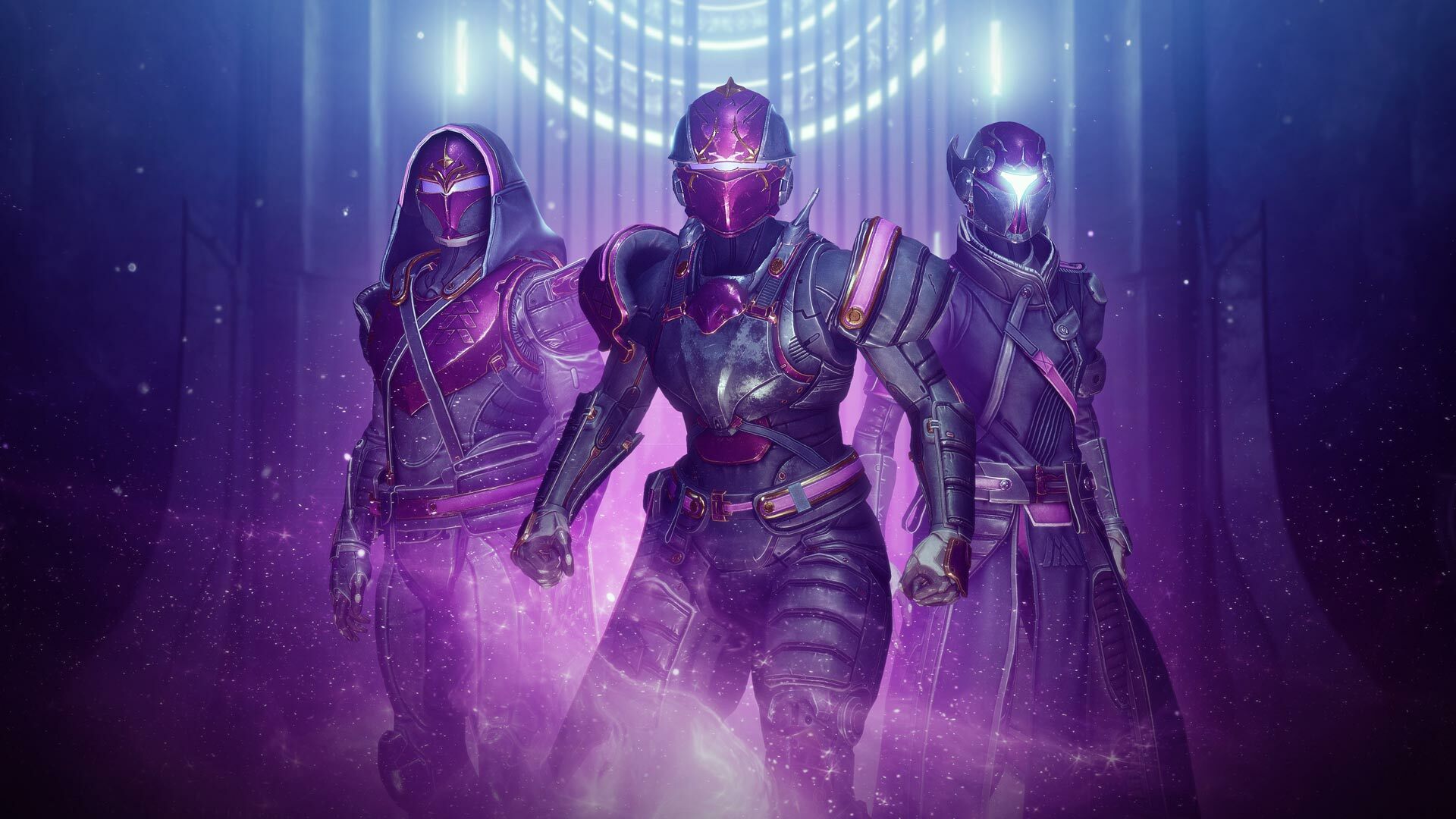 Following some unforeseen issues, Bungie will be rolling out the Destiny 2 update 3.3.0.3 later this week. Below are the details on the hotfix, and the issues it will hopefully resolve.

Update (9/23/21): Bungie has released the official patch notes which are listed here.

On Thursday, September 23, extended downtime for Destiny 2 is scheduled in preparation for Destiny 2 Hotfix 3.3.0.3. Players will be removed from activities at 5 AM (1200 UTC) and be unable to log in until 10 AM (1700 UTC). Please note that times may be subject to change during this maintenance period.

While we continue investigating various known issues, here is a list of the latest issues that were reported to us in our #Help Forum.

For a full list of emergent issues in Destiny 2, players can review our Known Issues article. Players who observe other issues should report them to our #Help forum.