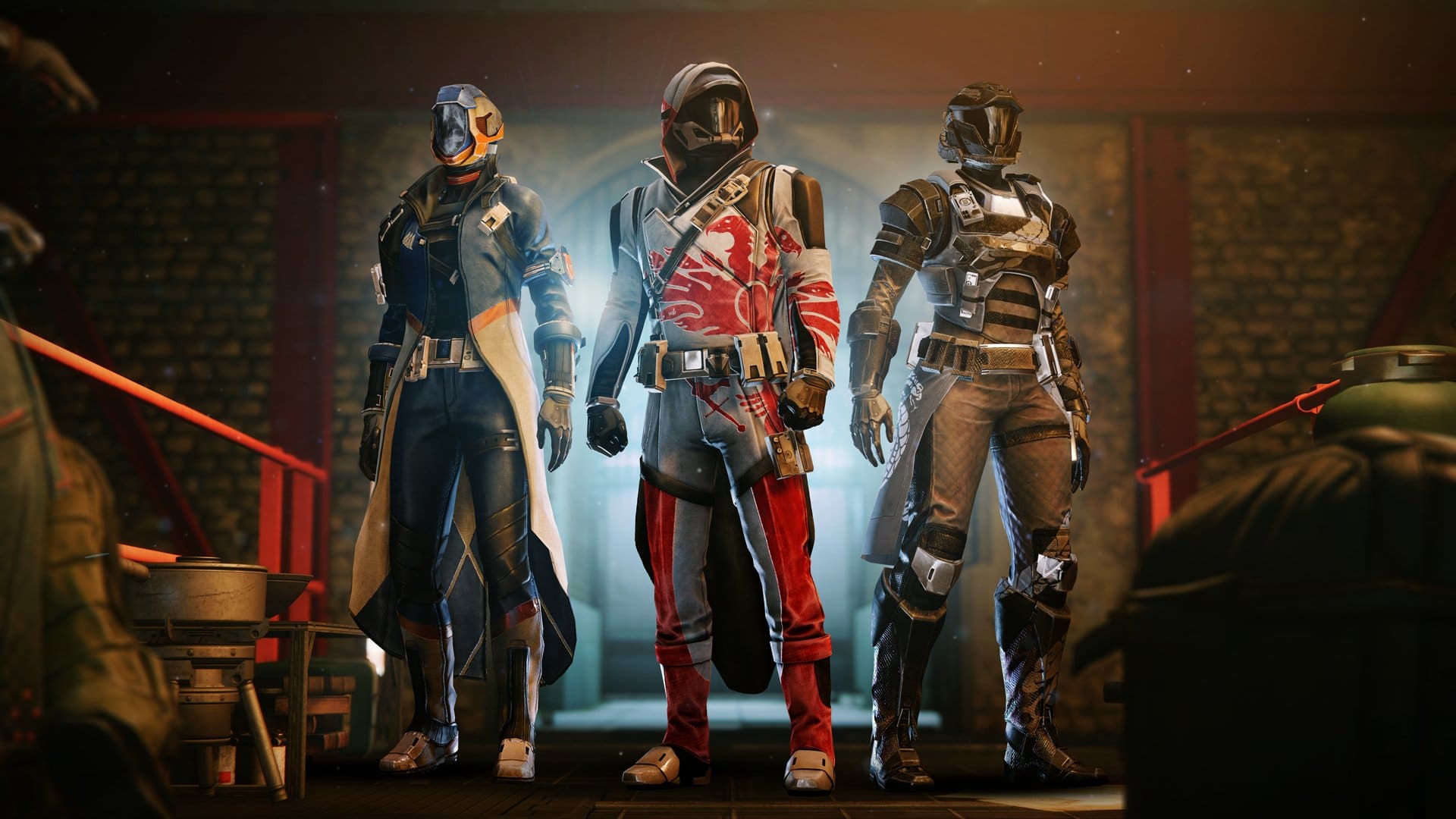 In just a few days, the big The Witch Queen expansion is set to drop for Destiny 2. While the new content is reserved for paying customers, there are still changes coming for vanilla Destiny 2 gamers. While the full patch notes haven’t been released just yet, Bungie has revealed the Destiny 2 upcoming update 4.0.0.1 list of changes for Ritual rewards, Eververse and more! Ready? Dive in!

Here’s a quick roundup of patch notes for next Tuesday. Think of this as a kitchen sink of patch notes. A little bit of everything.
Ritual Rewards
Returning Crucible Maps
Eververse
Season Pass Changes
Shattered Throne: “Thrallway”
Boss Stomps
The full patch notes will be available this coming Tuesday, February 22.