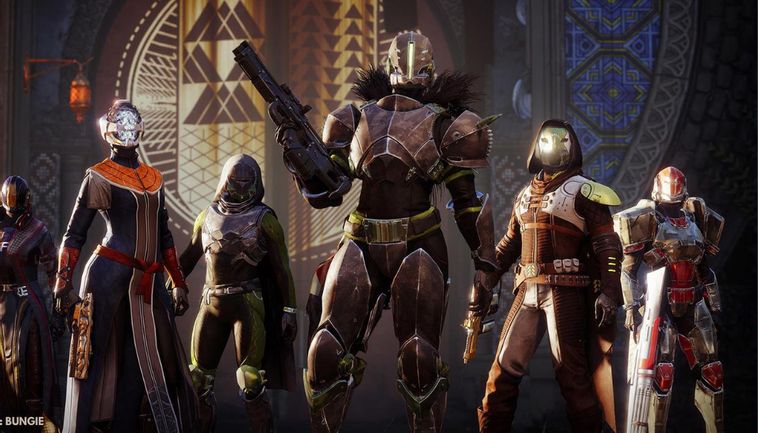 While Bungie just released a patch this past week for Destiny 2, it seems the studio has already one up lined for next week too! The Destiny 2 upcoming update hotfix 3.1.0.2 is set to go live on March 2 during the game’s maintenance period.

This was announced by Bungie in its latest weekly roundup where it also mentioned that The Witch Queen expansion has been delayed “early 2022,” how drop rates in Gambit are being tweaked and loads more.

Below is a sneak peek at some of the changes incoming according to Bungie. Note that this isn’t the full patch notes, as we’ll have that once the patch is out.

Bungie has released the patch today, and here’s the full patch notes list!

HOTFIX 3.1.0.2
Next Tuesday, March 2, Hotfix 3.1.0.2 will be released. Here is a timeline of events:
Below are some issues that will be resolved with Hotfix 3.1.0.2. A complete list will be shared when the update goes live.
PRESAGE COMPLETIONS
To ensure progress is recorded for “The Voice on the Other Side” quest for Dead Man’s Tale, players should make sure that they have the quest in their inventory prior to starting Presage. If the quest was originally acquired on another character, players will need to reacquire the quest on their current character from the Quest Archive at the Tower.
Upon completing Presage, players will need to pick up Dead Man’s Tale and wait for the mission complete end timer to appear prior to returning to orbit. Failing to pick up the weapon or leaving before the mission completes will result in progress not being recorded for the quest.
MISLABELLED EXOTIC ORNAMENTS
Earlier this week, a refund was sent out to players affected by the mislabeled Exotic ornaments in Eververse. Players who qualified for the refund received a message on login and had the Silver from their ornament purchase added back to their account.

We are continuing to investigate the issue causing some players to not receive their Bright Dust rewards from completing the Weekly Challenges for Gambit, Crucible, and Vanguard. Players affected by this issue will be granted the Bright Dust they should have earned in a future update. 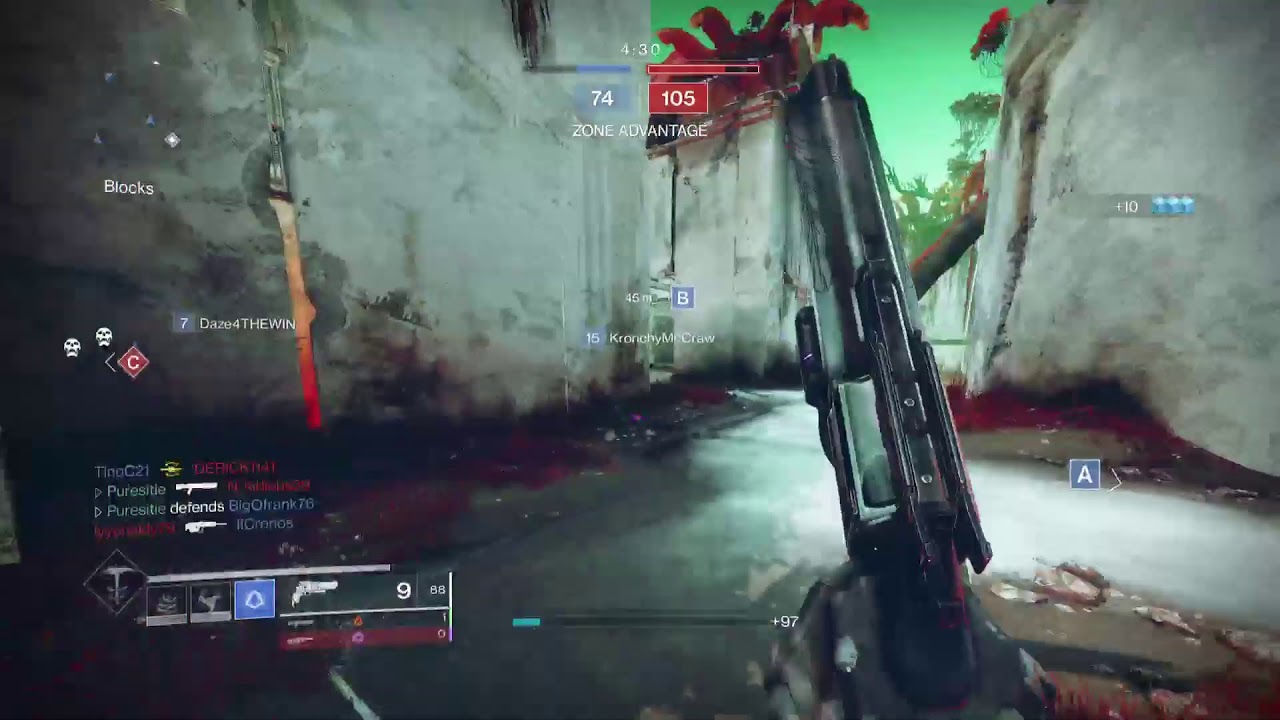 The known issues that have been reported to Bungie are also listed below, though there’s no guarantee that they are part of the Destiny 2 upcoming update 3.1.0.2 hotfix.

In addition to that, there’s also a developer insight into the Deep Stone Crypt happening this March 3 as well.

Once this patch is out for Destiny 2, we’ll let our readers know. It’s currently unmentioend whether this is a server-side update or if players will actually need to download something. We’ll let our Destiny 2 readers know which is which come Tuesday.