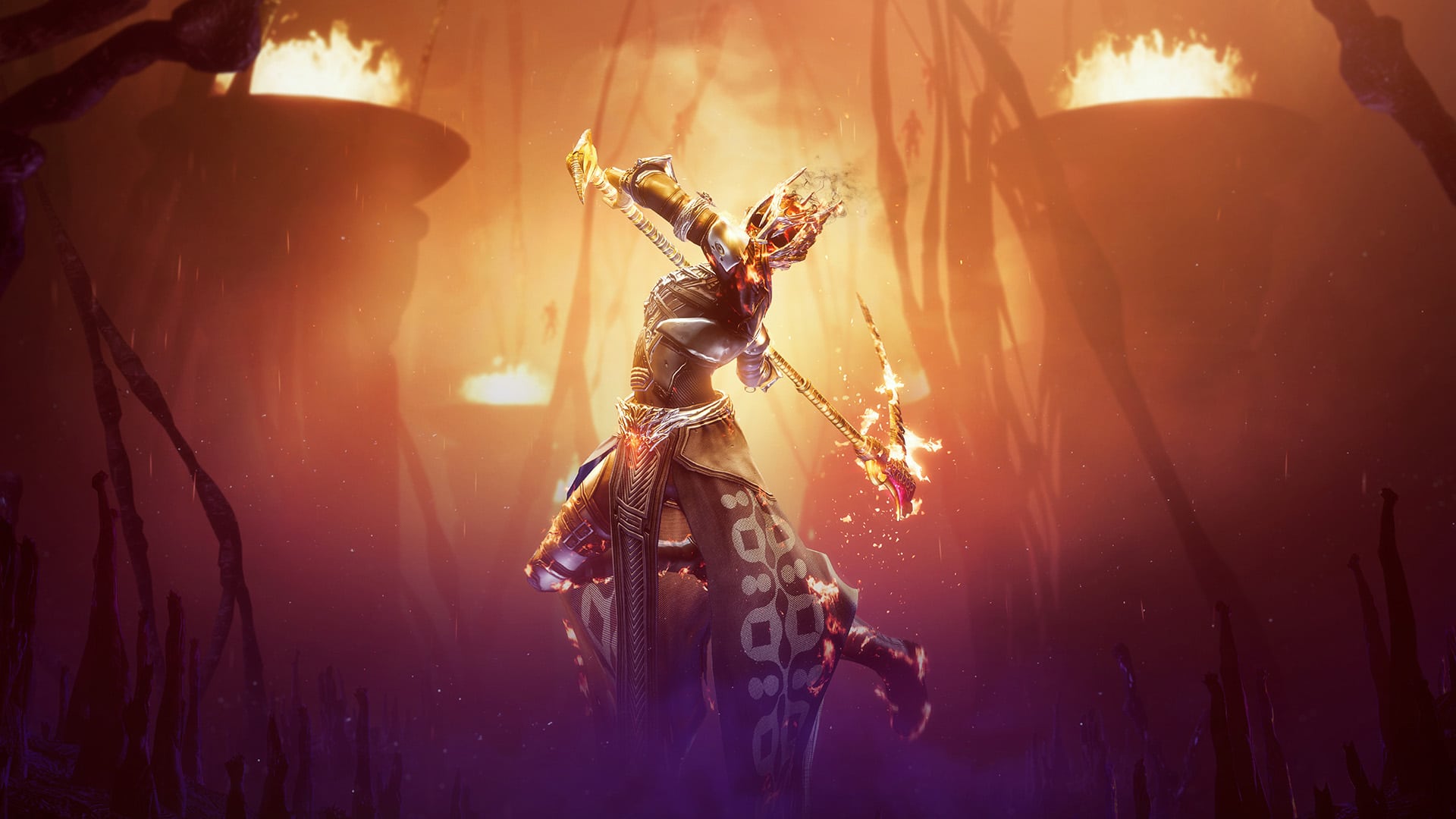 Bungie has released the Destiny 2 update 1.049 patch on all platforms, and this is for hotfix 4.1.0.2! Guardians can expect changes to class Solar abilities (which we reported on last week), and more. Check out the Destiny 2 June 7 patch notes below.