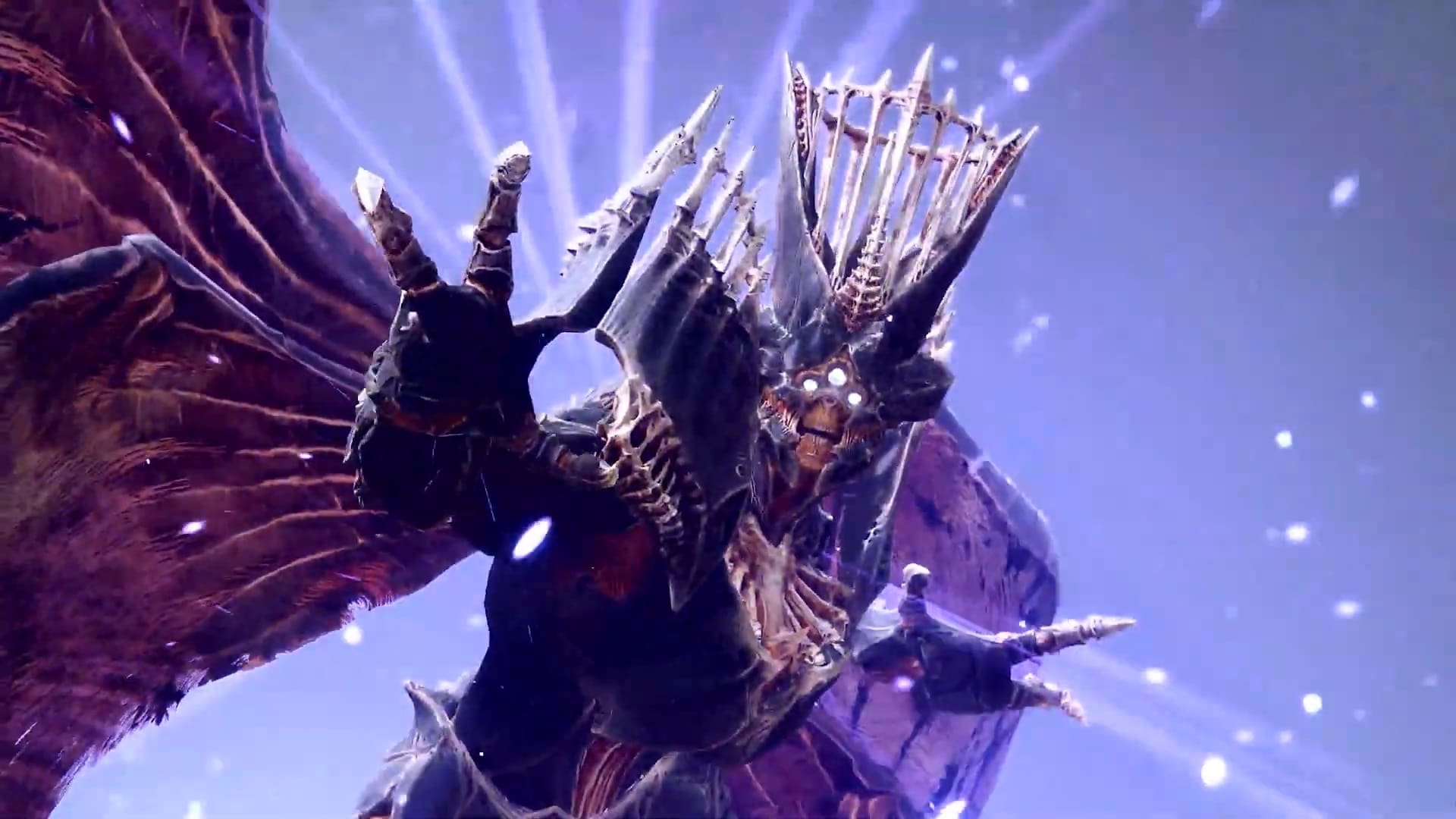 Bungie has rolled out Destiny 2 update 1.057 on all platforms during today’s maintenance period. This brings patch version 6.2.0.2 to the game (called a hotfix by the studio), and houses fixes once again. Read on for what’s new in the Destiny 2 September 1 patch notes.

I see Arc resistance and heavy GLs are fixed. Anyone know if the master ketchup pinnie is fixed too? from DestinyTheGame

THEY FIXED THE PRIME GAMING REWARDS ISSUE from DestinyTheGame

They fixed the stormcaller and striker resilience damage reduction! from DestinyTheGame

Once Bungie has released the official patch notes, we’ll update the post accordingly. Hopefully, it won’t be like the past patch wherein the patch notes were released a day after.

Stay tuned for our update to this post! If you spot any gameplay-related changes, leave a comment below and let us know.