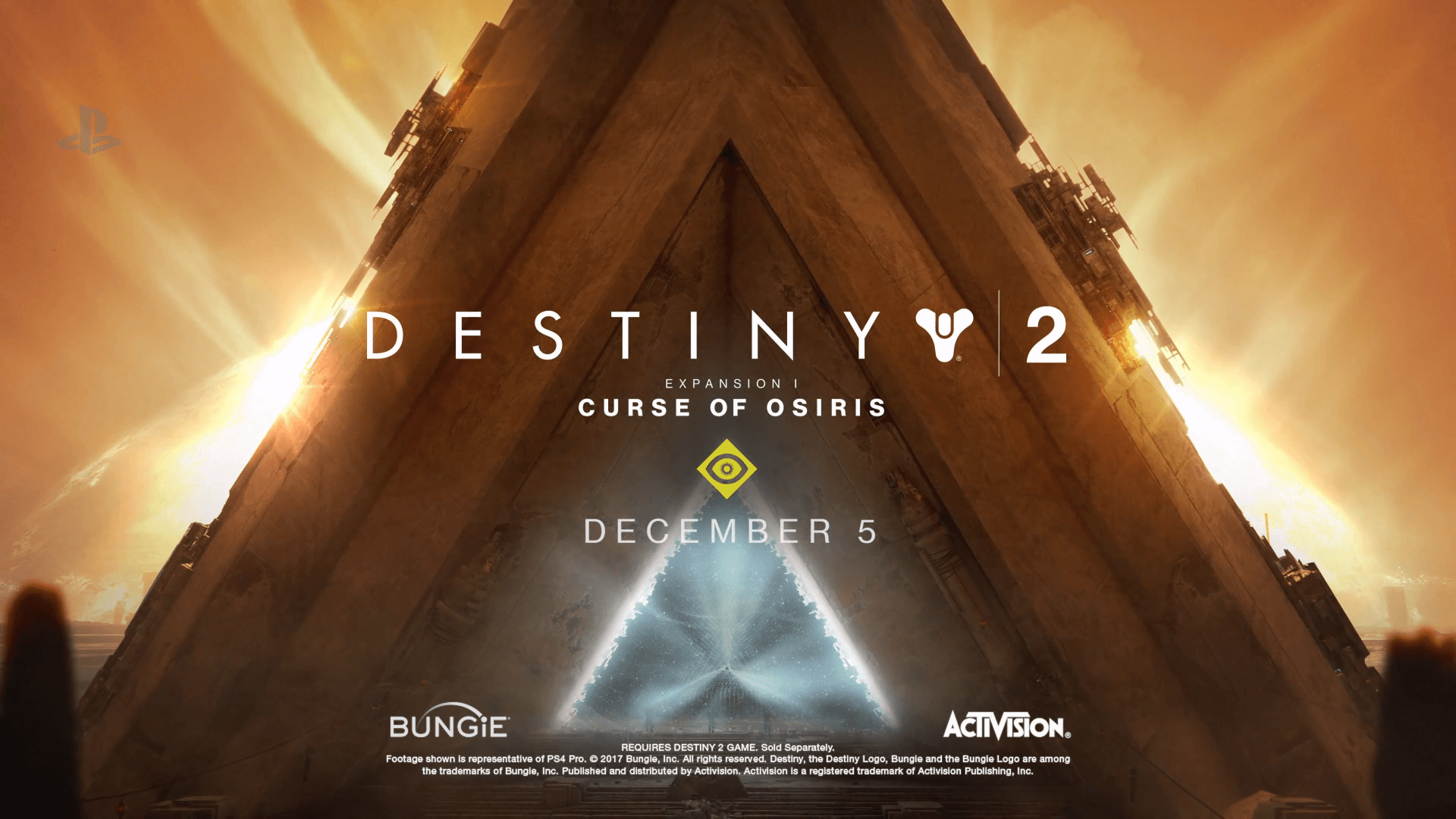 Full patch notes have been released by Bungie, and it’s a big one!

A new Destiny 2 update is rolling out to all platforms. It makes the game’s first expansion, Curse of Osiris, available to play. It also implements some big changes to gameplay including Armor Ornaments, increased rewards, and more.

Here’s what we know is included in this update: (Post will be updated with official patch notes once they’re published.) It’s at 6.16GB on the PlayStation 4 version.

Daily challenges and strikes reward an increased number of tokens

4K HDR support on PS4 Pro and Xbox One X

Will you be heading to Mercury for the new Curse of Osiris expansion?