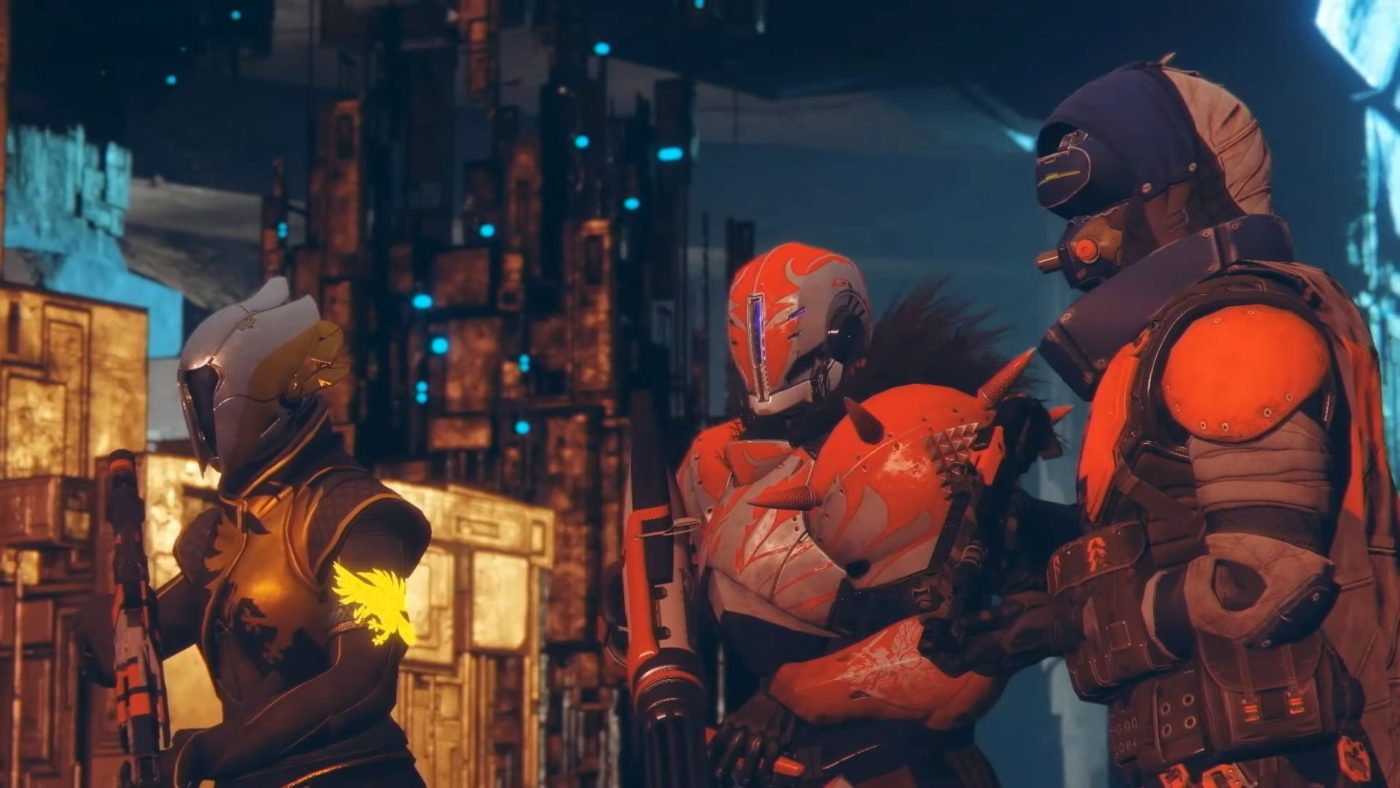 NOTE: The description of the item will be incorrect and still mention that it’s limited to 1 per day, per account. This will be addressed in a future hotfix.

In other Destiny 2 news, a bunch of new exotic items making their debut in the upcoming Shadowkeep expansion has been leaked! Check their names and abilities here.