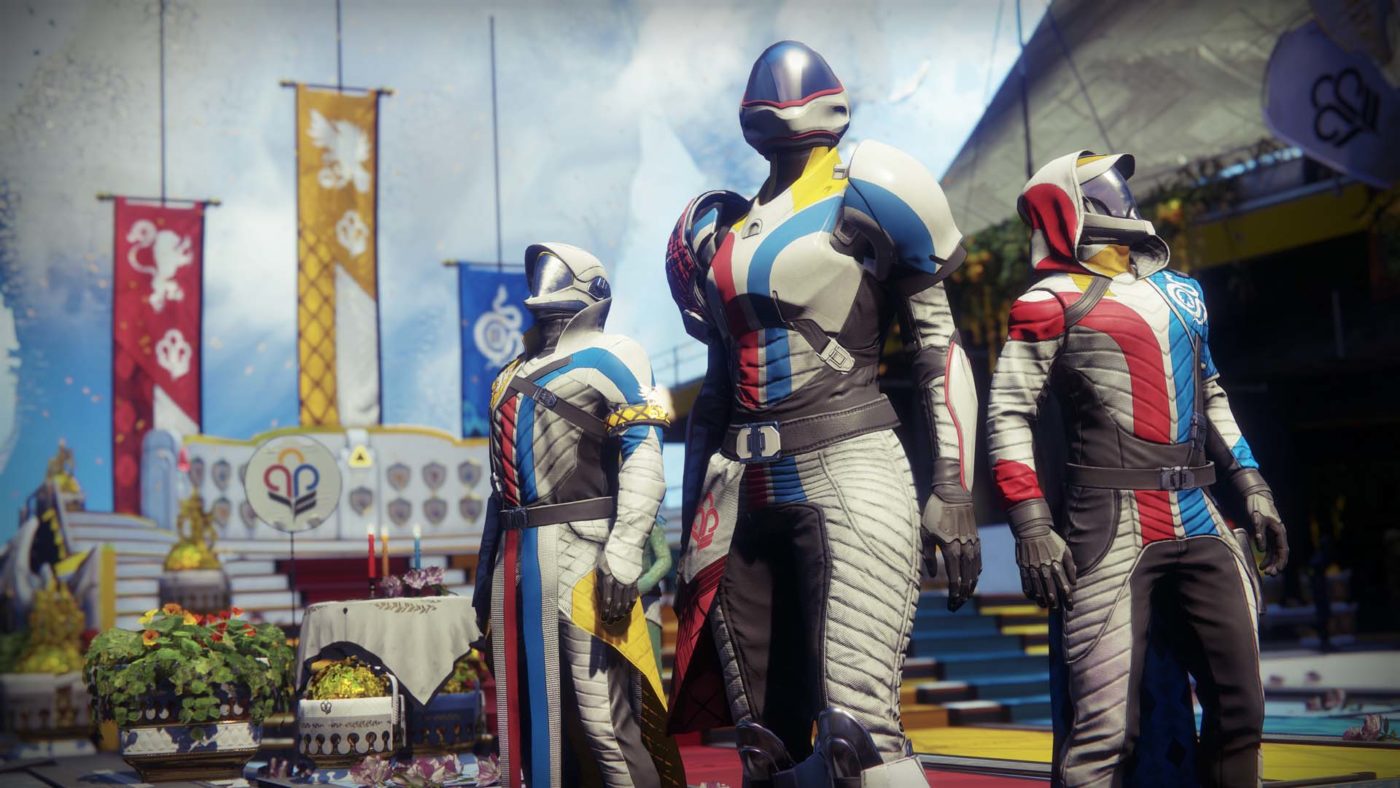 Guardians, today starts the Destiny 2 Guardian Games wherein each class can vie for the title of best class in Destiny 2! As one might expect, Bungie has rolled out a game update for this which gamers will see as Destiny 2 update 1.49 or what Bungie tags as Destiny 2 patch 2.8.1.

You can read up on the Guardian Games here, and we have more details that got published today too. As for the Destiny 2 update 1.49 patch notes, head on below.

If we notice any other changes, or more info is released, we’ll let our readers know.