Bungie has released Destiny 2 update 2.57, which is for patch 4.1.5! This brings the Summer Solstice event into the game, as well as a bunch of adjustments and fixes. Read on for the Destiny 2 update 4.1.5 patch notes.

, but here’s teh official detals regarding this year’s Summer Solstice event, as well as some of the confirmed fixes incoming with this patch,

Solstice has come to the Tower, and Eva Levante is throwing a party like no other. Just in time for summer, Guardians the world over will take part in the festivities from July 19 until August 9.

Guardians who jump in for the event will automatically receive a set of redesigned Solstice armor, along with the chance to pick up the new Legendary Stasis Hand Cannon, Something New. Those looking to light a fire under their enemies can join in on the new Bonfire Bash activity and fend off waves of enemies to upgrade their armor with that eye-catching glow. 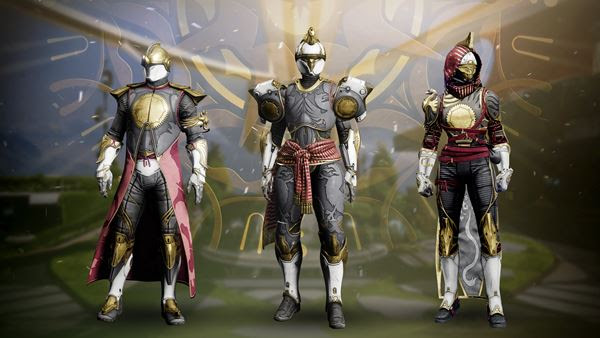 Available from Eververse, a new range of summer-themed cosmetics are sure to cool you down when your enemies turn up the heat. Players will be also able to pick up a new Event Card to earn free rewards, with an upgrade option that unlocks even more Solstice cosmetics. Once the official patch notes are out, we’ll be sure to update the post.

Update: Bungie has released the official patch notes, and we’ve update the post to reflect it.