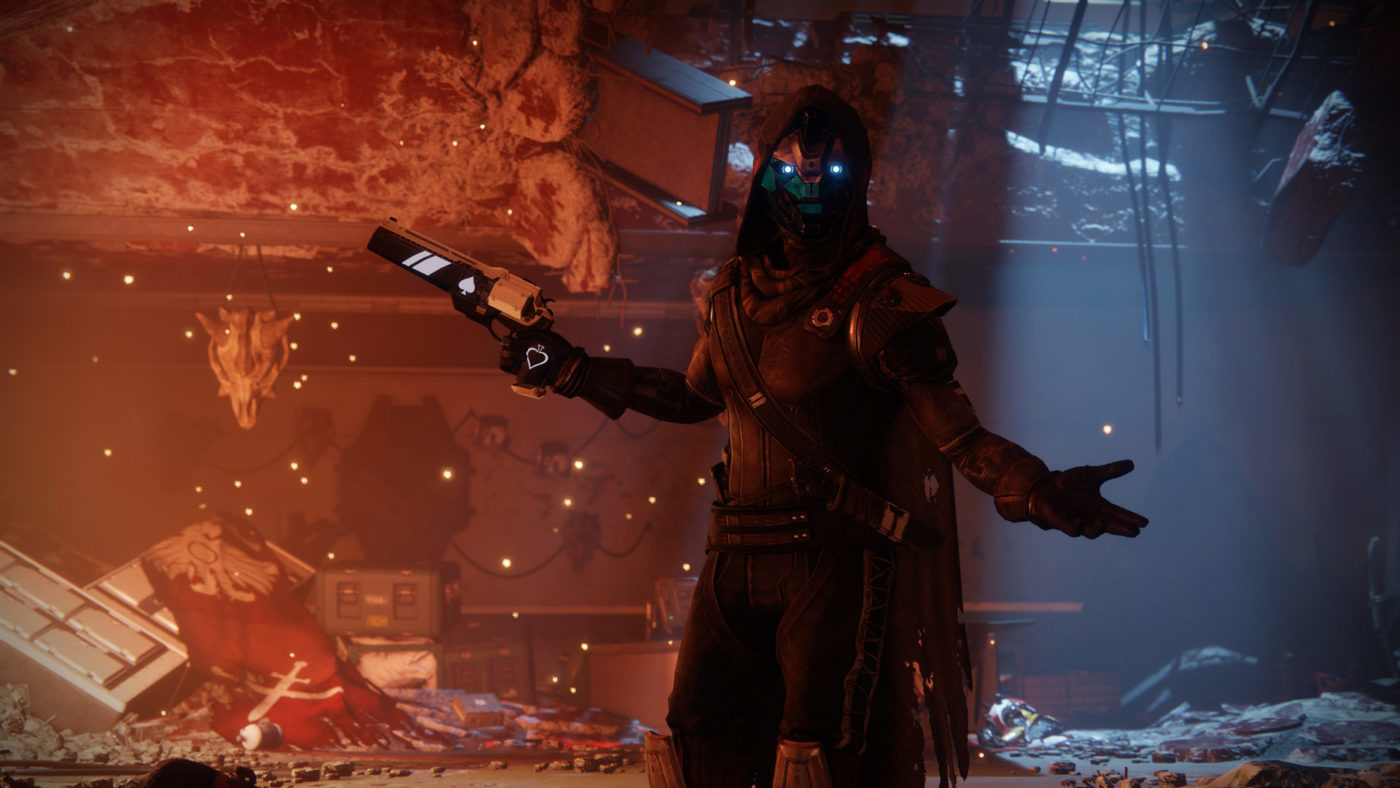 Destiny 2 Update Rolls Out and Is Super Small (Update)

The official patch notes have been revealed! Check them out below (via Bungie):

1.0.6 The one about Crucible scoring changes.
General
Faction Rallies
Crucible

With the Destiny 2 servers being taken offline for scheduled maintenance, as expect, a Destiny 2 update has rolled out now. Currently out now already over on the PlayStation 4 version, the Destiny 2 patch is super tiny and clocks in at just 55MB! Nope, you’re not reading it wrong.

Don’t be surprised if it’s the same thing for consoles. Once official patch notes are revealed by Bungie, we’ll be sure to update the post.

The Destiny 2 maintenance period is expected to last for four hours, and we’ll also update Guardians once it’s over. In the meantime, go check out our official details on Destiny 2’s first expansion, Curse of Osiris, and how it’ll raise the level cap. You should also check out this Destiny 2 grenades test to see which one suits your play style the best.