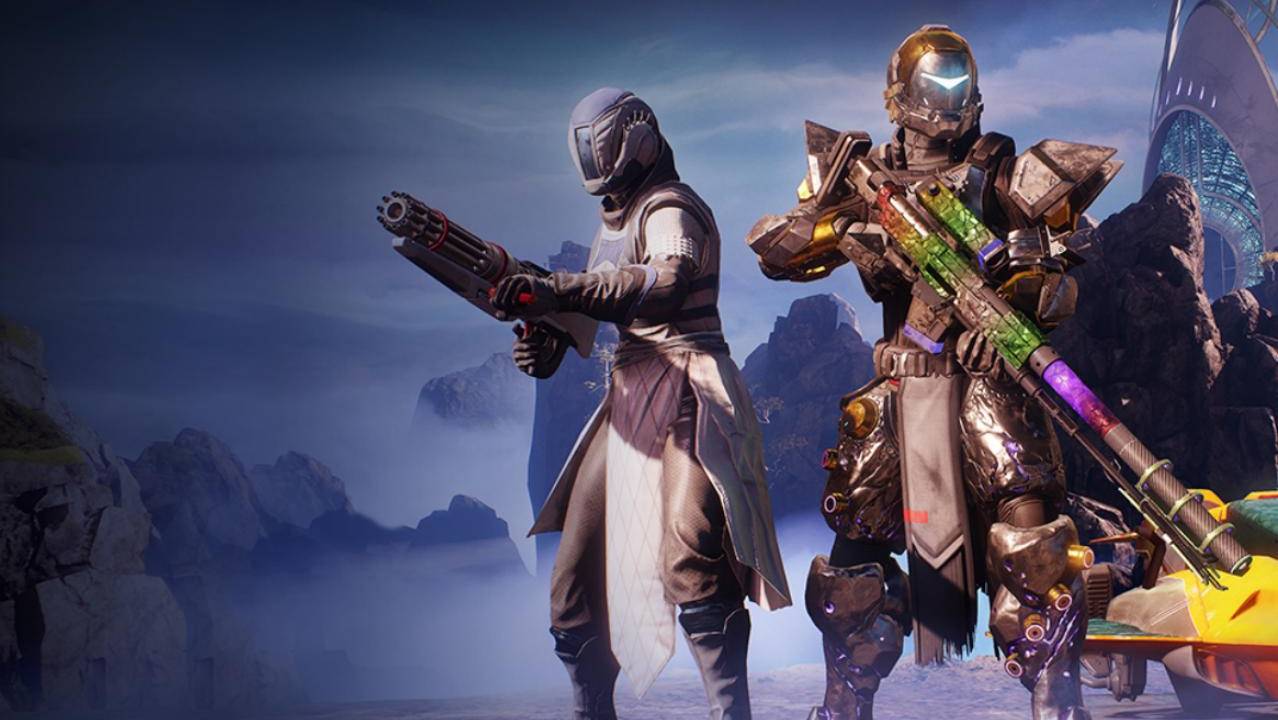 Guardians, the weekly maintenance is finally over! Players can now jump in and tackle the events available. MP1st is back with the Destiny 2 weekly reset July 14 edition which lists the refresh of activities, rewards and more. Don’t forget, there’s a patch that got rolled out today too.