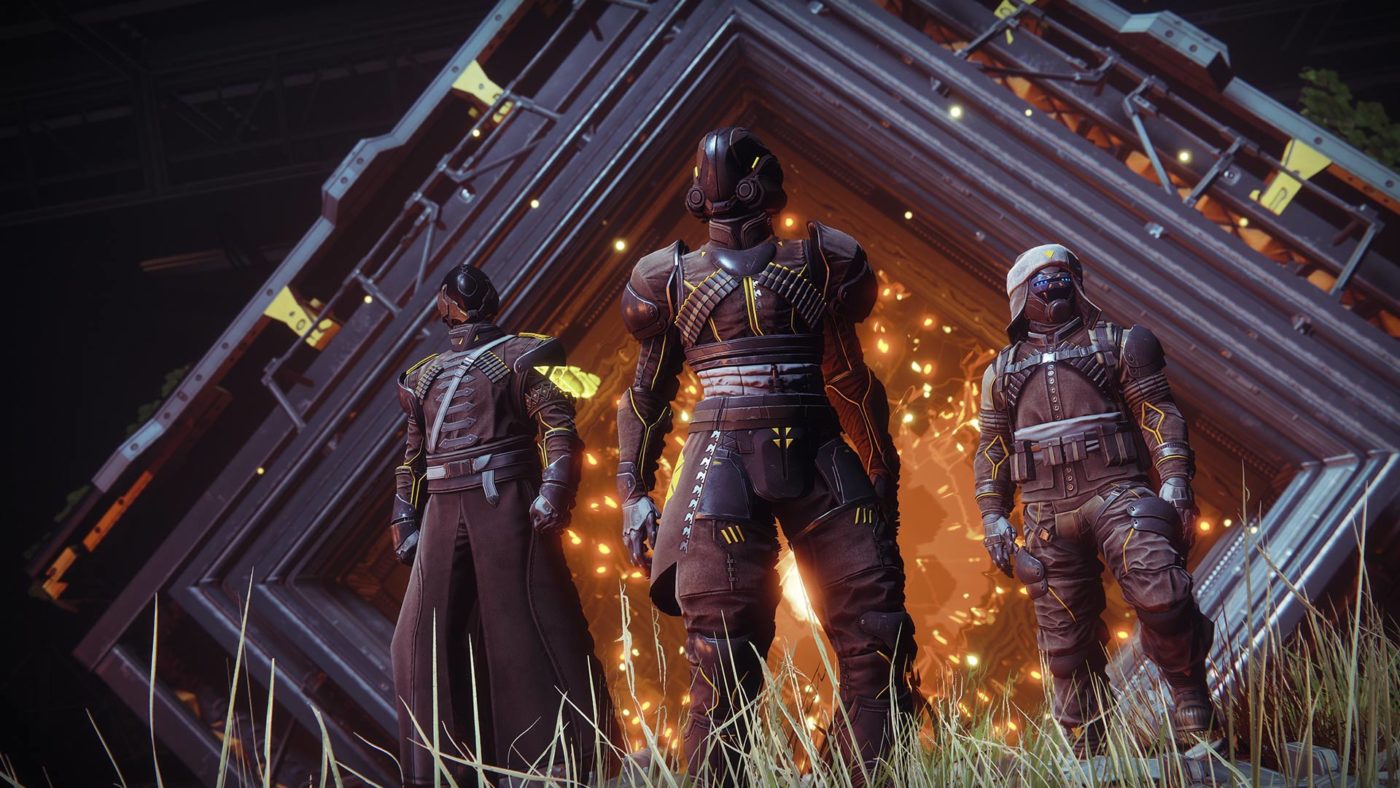 It’s Tuesday, and while Destiny 2 is currently undergoing maintenance, once the servers are back up, there’s a slew of new stuff to conquer! Here’s the Destiny 2 weekly reset July 7 refresh! Head on below for the known info.

Note: With the maintenance on-going, some of the activities have not populated. We’ll be updating the post once they’re sorted out, so make sure to refresh the page from time to time.