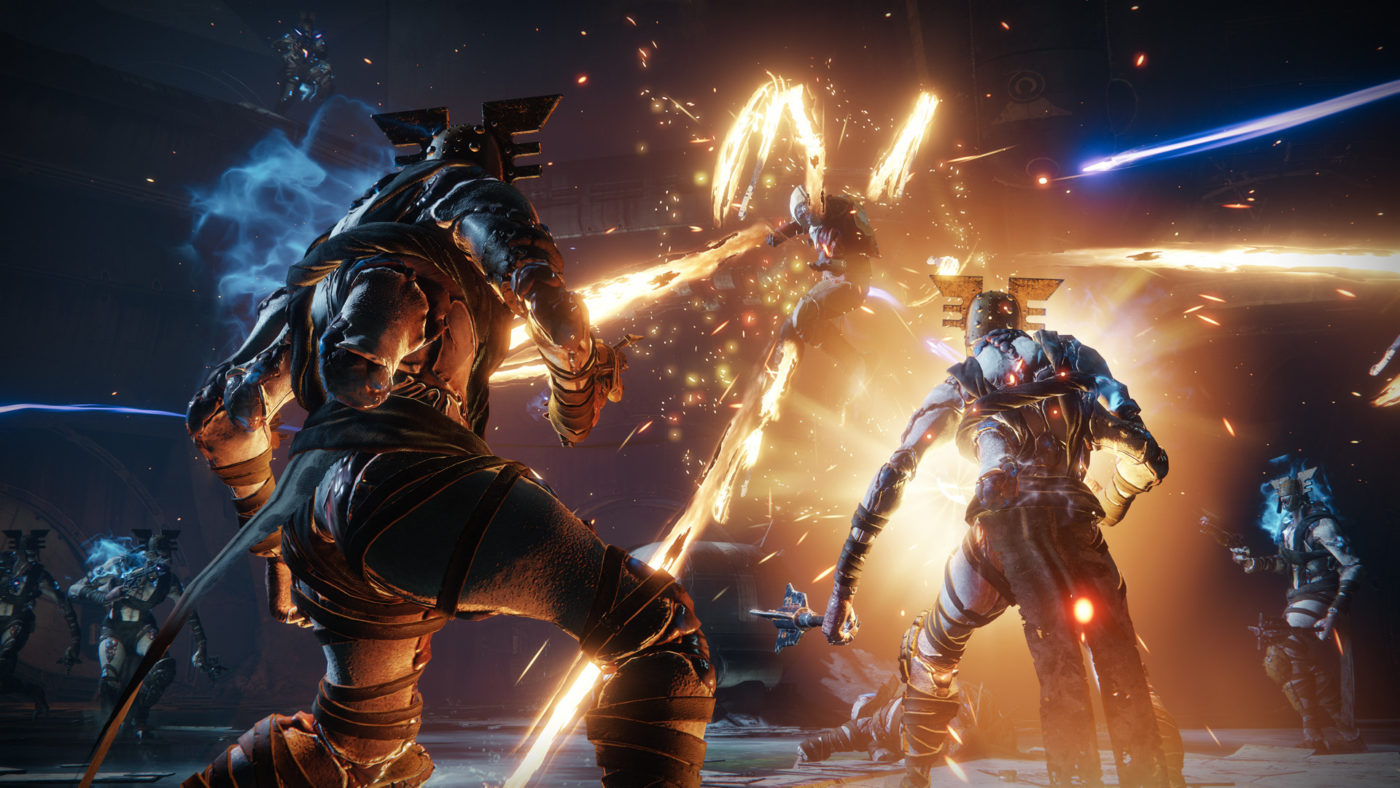 It’s Tuesday, and for Guardians of Destiny 2, that means the weekly refresh of activities is here! Same as before, MP1st is back for the Destiny 2 weekly reset May 26 list of activities, rewards and more.

In other Destiny 2 news, don’t forget to check out the Destiny 2 Season 11 world pool along with other perk changes here.