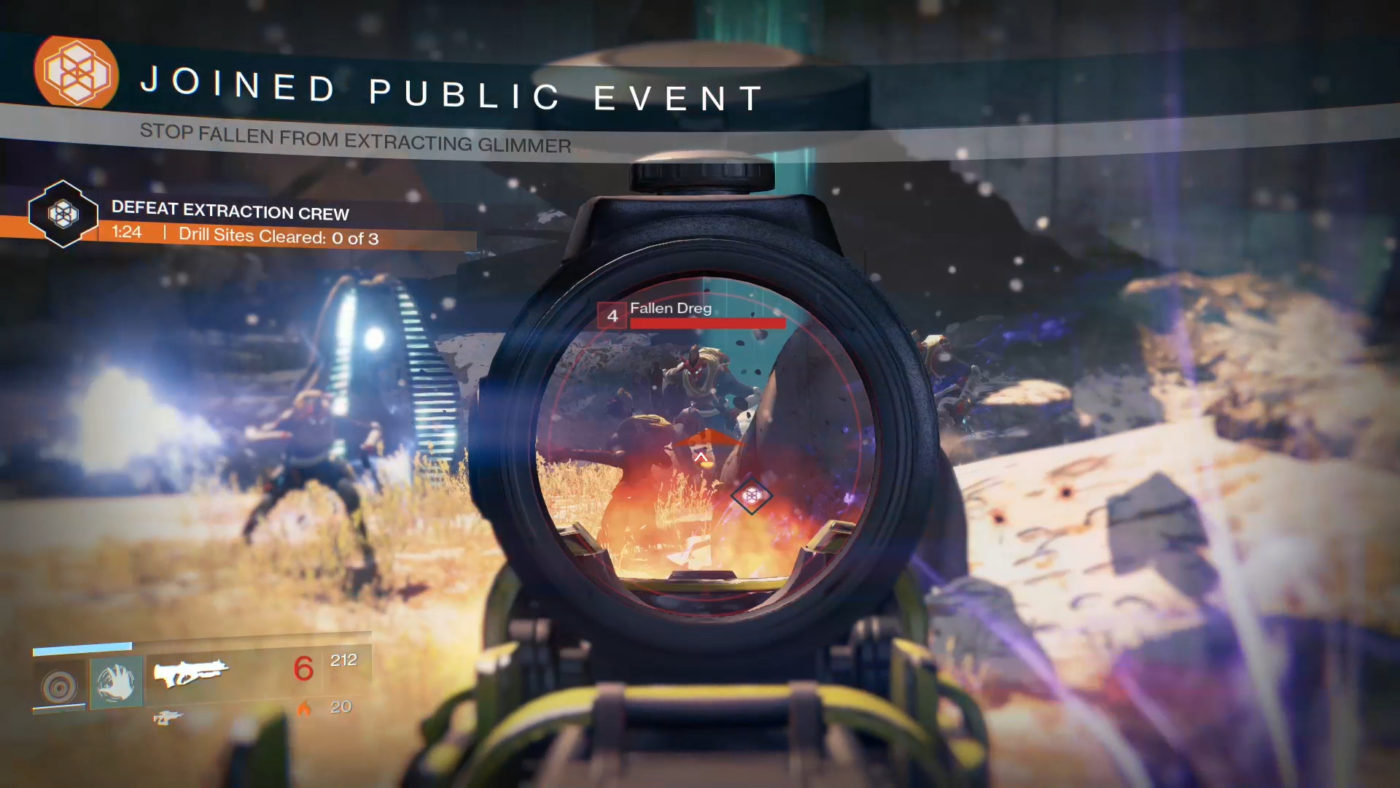 Kicking off Sony’s E3 2014 press conference, developer Bungie announced that their upcoming shared-world Shooter, Destiny, will launch on the PlayStation 4 and PlayStation 3 this July 17.

Much to the surprise of listeners and viewers of Bungie’s presentation, the studio also announced that the Destiny First Look Alpha will hit PlayStation June 12 exclusively, giving Sony fans an even earlier look at the new IP. It will run throughout the course of the weekend, says Bungie.

We recently got an early preview of the First Look Alpha, so stay tuned for our thoughts and early gameplay videos soon.

Destiny’s Xbox One and Xbox 360 beta will open up shortly after it’s launch on Sony’s Platforms. The game officially releases September 9.