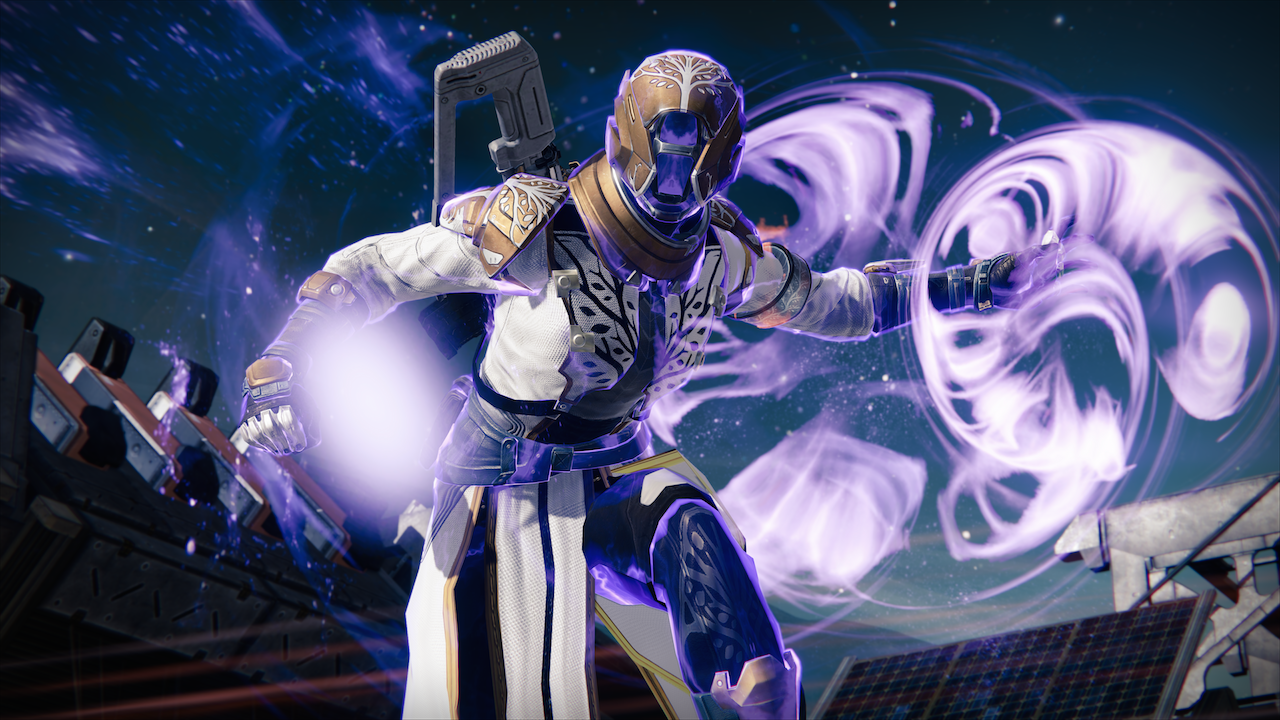 With Lord Saladin making a temporary home in the Tower and Destiny‘s week-long Iron Banner event underway, the new competitive multiplayer rules are leaving a number of Guardians rather confused.

Bungie senior designer Derek Carroll acknowledges in the studio’s latest Weekly Update that they “did make it sound like a ‘no-holds-barred’ playlist” where high level players with high level gear were meant to shine, and that high level players are now upset about low level players who are still able to perform comparably in the Iron Banner.

He insists, however, that gear still plays an important role in the outcome of every battle, though the studio didn’t want to outright exclude lower level players.

“We didn’t want players to have to complete the Vault of Glass in order to compete,” Carroll explained.

“In reality, we delivered what we felt would be a competitive experience for everyone, not just players at the level cap.”

“Power certainly matters, but so does skill. Our solution to add power back into the mix and keep the Crucible from turning into a ghost town is to scale it down to a reasonable level, and clamp damage on the ‘overkill’ end.”

“Your skill will take you 80% of the way to victory, but that last 20% will be a much harder climb without the gear you’ve been relying on.”

As Carroll puts it, currently, “Having a lot of Defense reduces the damage you take from lower level players. Conversely, having a lot of Attack on your Weapons or high character level for your Abilities neutralizes the advantage higher level players might have against you.”

That said, the studio has taken the fiery and passionate fan feedback they’ve read on their forums to heart. “Lord Saladin will very likely play by different rules the next time we clear a landing zone for him in the Tower,” Bungie community manager David “DeeJ” Dague added in the update.

He also mentioned possible upcoming changes to voice chat and matchmaking in Destiny, another feature high up on the wish list of many gamers.

“I hear chatter about voice options,” he said. “I even hear rumors about matchmade teammates being able to talk to each other. Some day.”

Looks like we’ll have to wait a little longer until we get specifics.

For now, here are some pretty cool stats Dague left behind, covering the first month of Destiny activity since launch.

To hear everything Bungie had to say about the Iron Banner and upcoming features, be sure to check out the studio’s update for yourself here.

You can also read up on all the cool items and pieces of gear you can earn in the Iron Banner in this post right here.

Upcoming Battlefield 4 Tweaks Aim To Improve Objective Play, ‘People Play a Little Too Much on the K/D,’ Says Producer

Hardline Is ‘Not a Replacement for Battlefield 4, Not Everyone Will Like It,’ Says DICE Producer