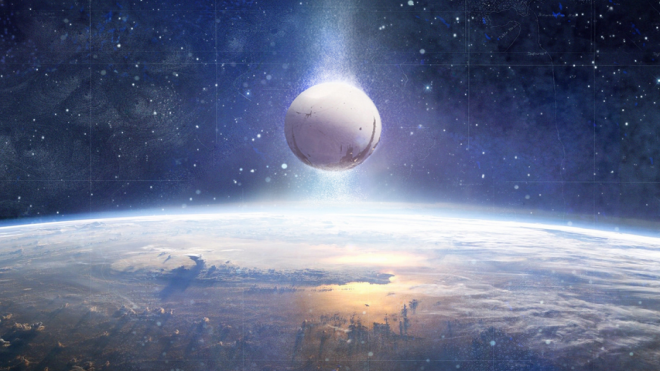 Long-time fans of his work were saddened to learn yesterday that the composer was terminated by Bungie’s board of directors “without cause“.

Soon after, Bungie community manager David Dague wrote in a statement titled “There are those who said this day would never come”, that “Today, as friends, we say goodbye. We know that wherever his journey takes him, he will always have a bright and hopeful future.”

“At Bungie we don’t take that kind of thing lightly. We don’t make those decisions lightly. We’re a team that’s committed to making an amazing game set in an amazing universe,” he said. “At this time we won’t be commenting any further on it.”

Despite his leave, Parsons told Eurogamer in a recent interview that O’Donnell’s work will remain in Destiny as it was “close to shipping”.

“I think the Bungie fanbase is going to look forward to hearing Marty’s music, Mike Salvatori’s music, C. Paul’s music and Paul McCartney’s music in the game,” Parsons added. “That’s going to be exciting for people. It’s going to be a great, fantastic experience.”

Parsons was unable to comment on the reasoning behind the lay off, but insists that gamers will still be transported “by the sights and the wonderful sounds and music,” he said. “We have a fantastic team. We’re pretty close to shipping. There’s a lot of polish left to do, lots of tweaking and tuning, but a lot is already complete.”

Martin O’Donnell is best known for his memorable music heard by many-a-gamer in the iconic Halo series on the Xbox and Xbox 360.