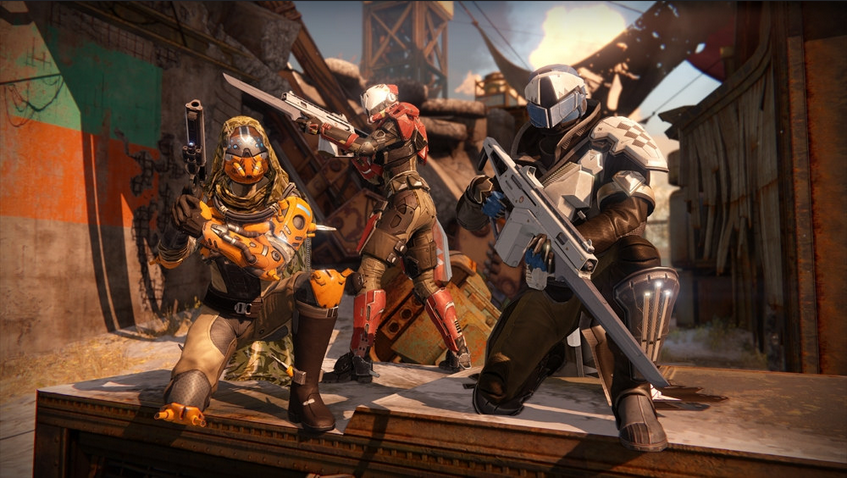 Announced during Sony’s E3 2014 media briefing, a slew of addition Destiny content is coming to the PlayStation 4 and PlayStation 3 first when it launches this September 9.

The maps, gear, weapons, and ships were only briefly and partially shown during the conference, but post on the official PS Blog, Sony social media senior manager Sid Shuman dives deeper into the details, shining some light on the timed-exclusive content. Check out the details below:

“An exclusive three-player cooperative Strike that can be played with friends or match made. You’ll track a Cabal extraction team through the husks of an ancient human skyscraper, the Dust Palace, buried in the shifting dunes of Mars and face a new enemy, the Psion Flayers.” 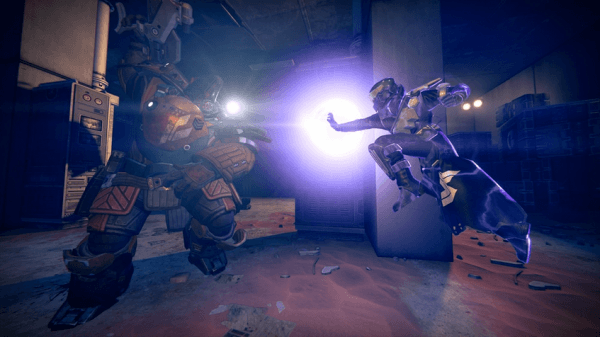 “A mid-sized Crucible arena that pairs perfectly with Control and Skirmish game modes. The Exodus Blue, a long-dead vessel, once brought hope and humanity to worlds beyond Earth. Here, Guardians challenge one another, forging a new hope and future in the fires of the Crucible.” 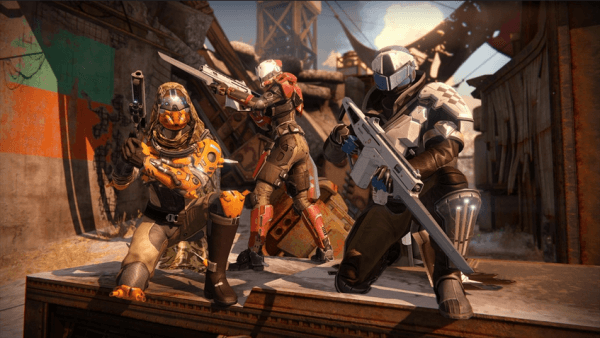 “For the Warlock class, Manifold Seeker armor that was built to help Warlocks survive the secret realms of the Vex.” 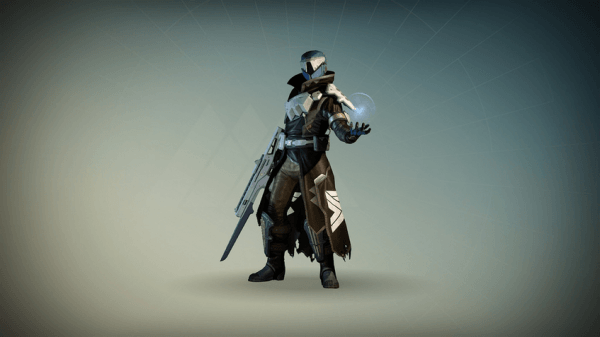 “For the Titan class, Vanir, a battle-tested armor set forged to protect Titans against the heavy firepower of the Cabal.” 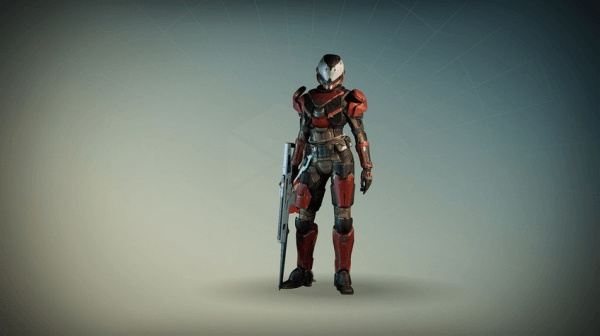 “For the Hunter class, Argus, a durable all-environment wire-weave for those out to scout the frontier.” 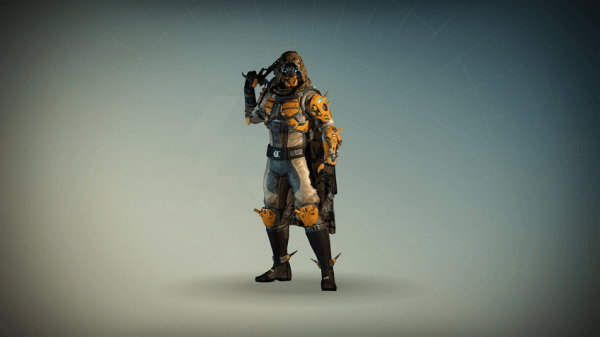 “The Monte Carlo, an exotic assault rifle, is a handcrafted showpiece with a sleek look that masks the cruel reality of its function — the efficient elegant delivery of war against any who would tarnish its legacy. Upgrades increase the weapon’s “hip fire” effectiveness and boost melee cool down, providing a firm grounding for close range domination.” 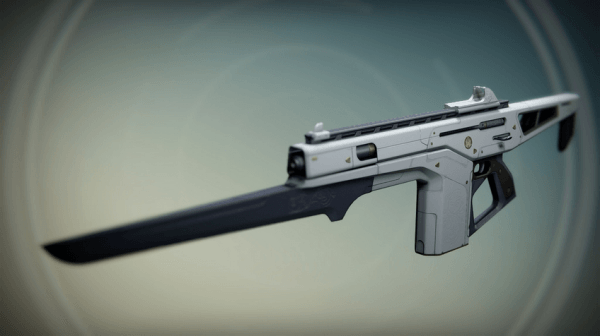 “The Hawkmoon, an exotic hand cannon, is a true gunslinger’s weapon — a smooth sidearm that makes every bullet count with intricate “hawk feather” etchings carved into the weapon’s silvered barrel. Damage boosts increase the combat effectiveness, making it a formidable weapon.” 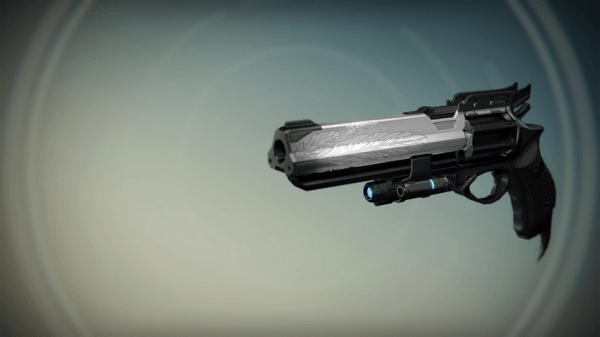 “A hull lined with arcane instruments, crafted by a circle of Warlocks – gifting the ship with a preternatural sense for the strange.” 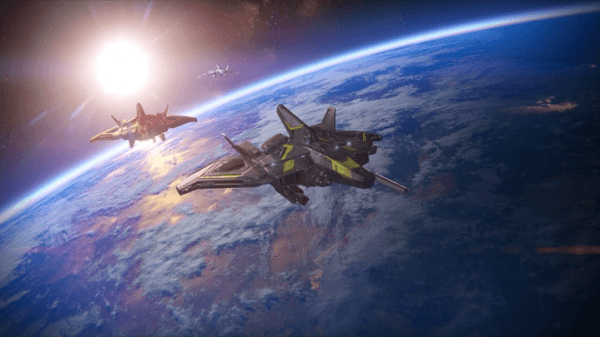 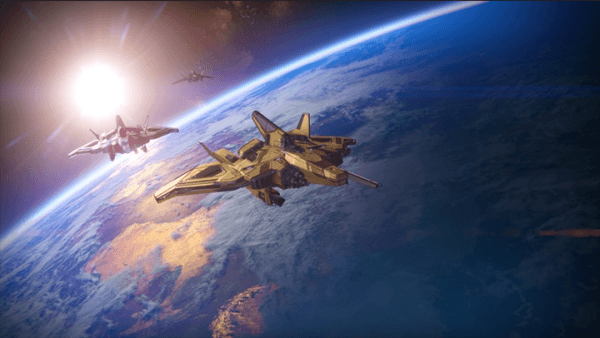 “A rugged, versatile explorer for those ready to gamble everything in search of ancient secrets and alien power.” 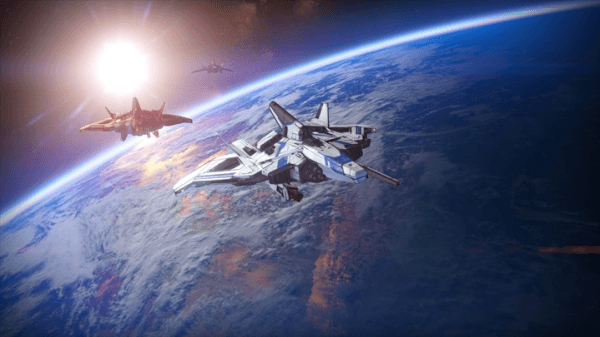 Keep your sights on MP1st for more Destiny details.