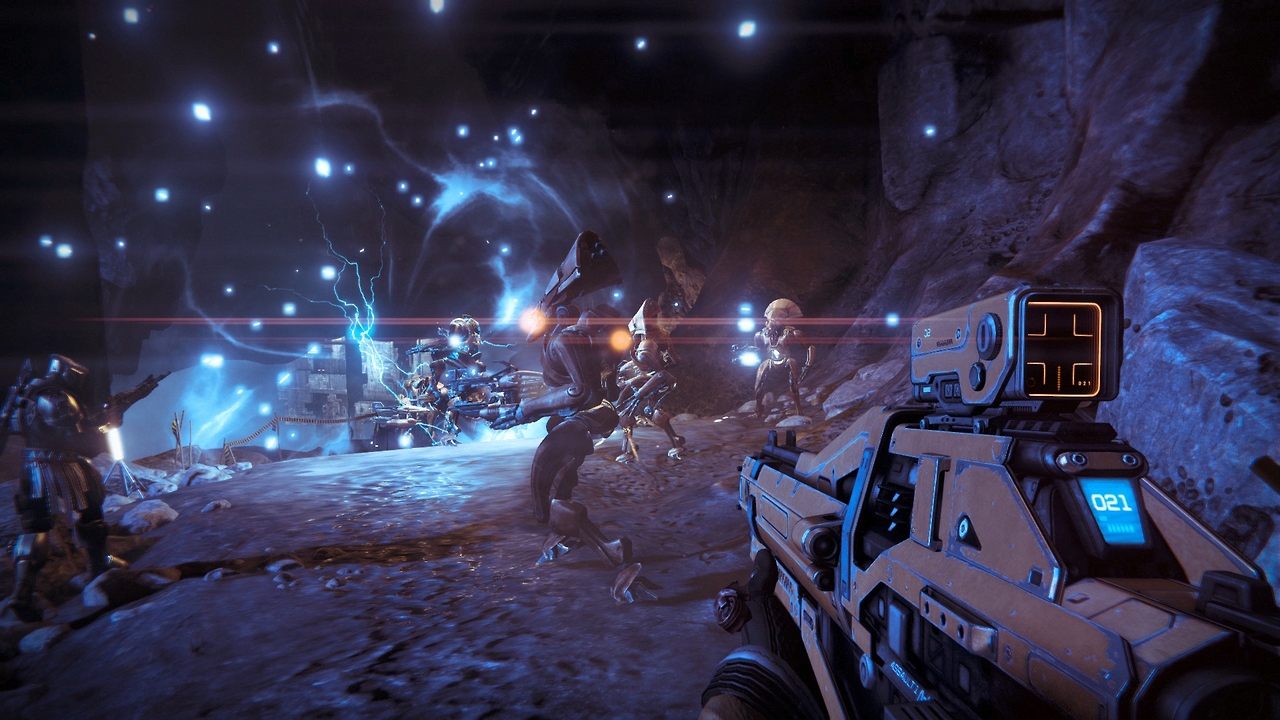 While Bungie is hard at work on their upcoming shared-world shooter Destiny, the studio recently revealed a couple of new screens to keep you occupied before you get your first real glimpse of the game when its beta launches later this summer.

Check them out below:

Destiny will be releasing on September 9 for the PlayStation 3, PlayStation 4, Xbox 360, and Xbox One, but those who pre-order the game – or already have – will be eligible to play the beta when it goes live sometime this Summer for PlayStation users first.