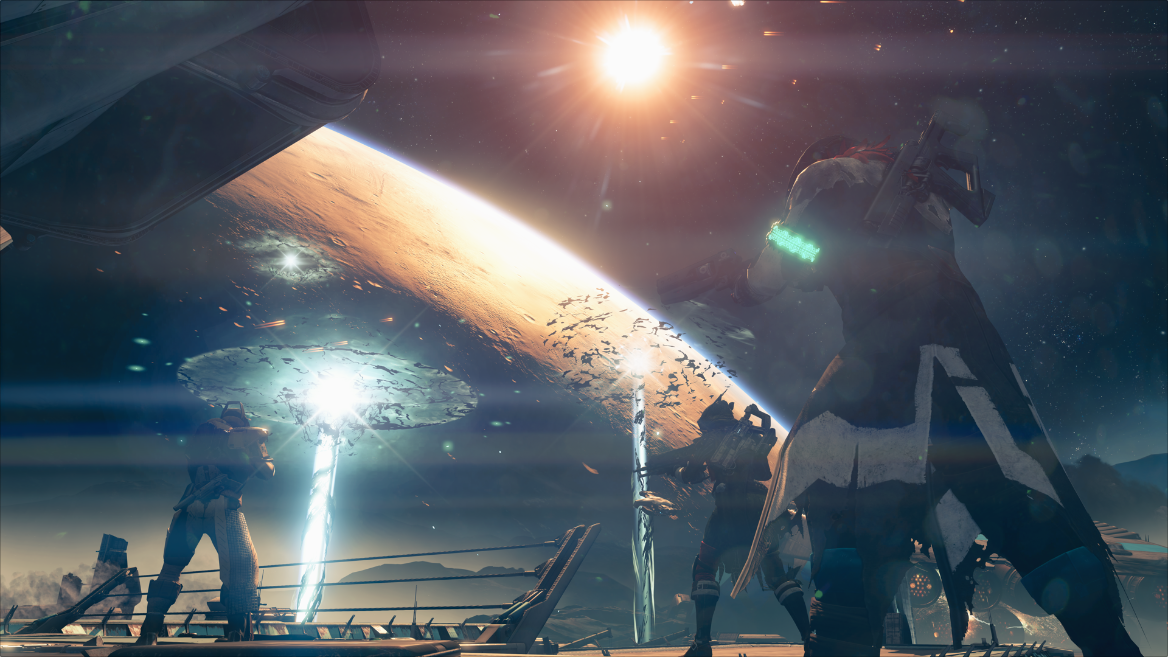 It turns out that Destiny: The Taken King, a major expansion to Bungie’s 2014 shared-world shooter, is quite the popular download, according to publisher Activision.

“Destiny: The Taken King is officially the most downloaded game on day-one in PlayStation history and set a new benchmark for both total Destiny players and peak online concurrency on day-one, so it’s safe to say the Destiny franchise continues to gain momentum,” Eric Hirshberg, CEO of Activision Publishing, said in a recent statement. “Along with our talented partners at Bungie, we cannot wait to watch the community continue to grow and tackle the King’s Fall Raid kicking off on Friday.”

Speaking of Destiny’s newest six-player Raid, tomorrow marks its arrival and Bungie has a brand new teaser trailer to get you pumped for it. Check it out:

According to Bungie, the King’s Fall Raid unlocks at 10AM Pacific Time tomorrow, September 18, so get your fireteam ready! Here’s some Super Good Advice from Bungie’s Luke Smith:

King’s Fall Raid access is not gated by ANY quest (no attunement). Hit 40, gear up, group up and when the activity is turned on, go nuts.

What are your thoughts on The Taken King so far? Care to share in the comments?