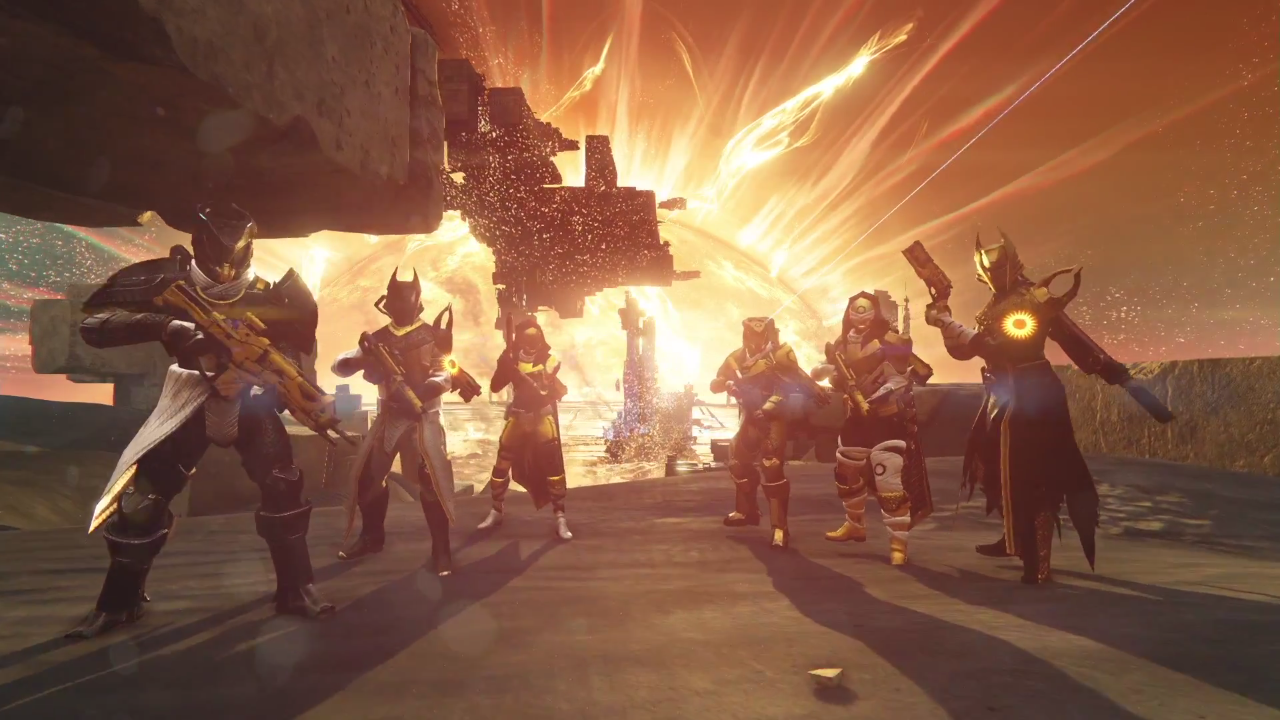 Struggling to find teammates in the Trials of Osiris? In need of more 3v3 practice? Or, are you simply out to perfect your Elimination strats across Destiny’s new multiplayer maps?

This week, Guardians will be able to participate in Destiny’s newest Elimination game type — first introduced in House of Wolves DLC’s Trials of Osiris end-game PvP weekend event a few weeks back — in a more casual atmosphere with full team matchmaking and cycling maps.

Until next Tuesday morning, the mode can now be accessed in the Crucible, but with a few key elements that differ from the normal Trials of Osiris ruleset:

As mentioned, the mode will only be around for one week, so get your practice in while you still can. If you need a refresher, here a recap from last April’s Trials of Osiris live stream reveal on how the game type works:

As for the rules, Guardians face off in a competitive, best-of-nine 3v3 Elimination game mode with no respawns, though players are able revive each other five seconds after death. An additional five seconds is added to the timer upon every death. A round ends upon the elimination of a full team, or, if it happens to extend beyond two minutes, a capture point appears on the map which will also bring the round to a close once captured by a team.

Heavy ammunition spawns only once per match and only after at least one team has scored three round wins. Ammo can’t be carried forward into following rounds. Super Abilities behave as normal, but will obviously play a much more important role when attempting to turn the tide of battle.

Good luck and see you online!