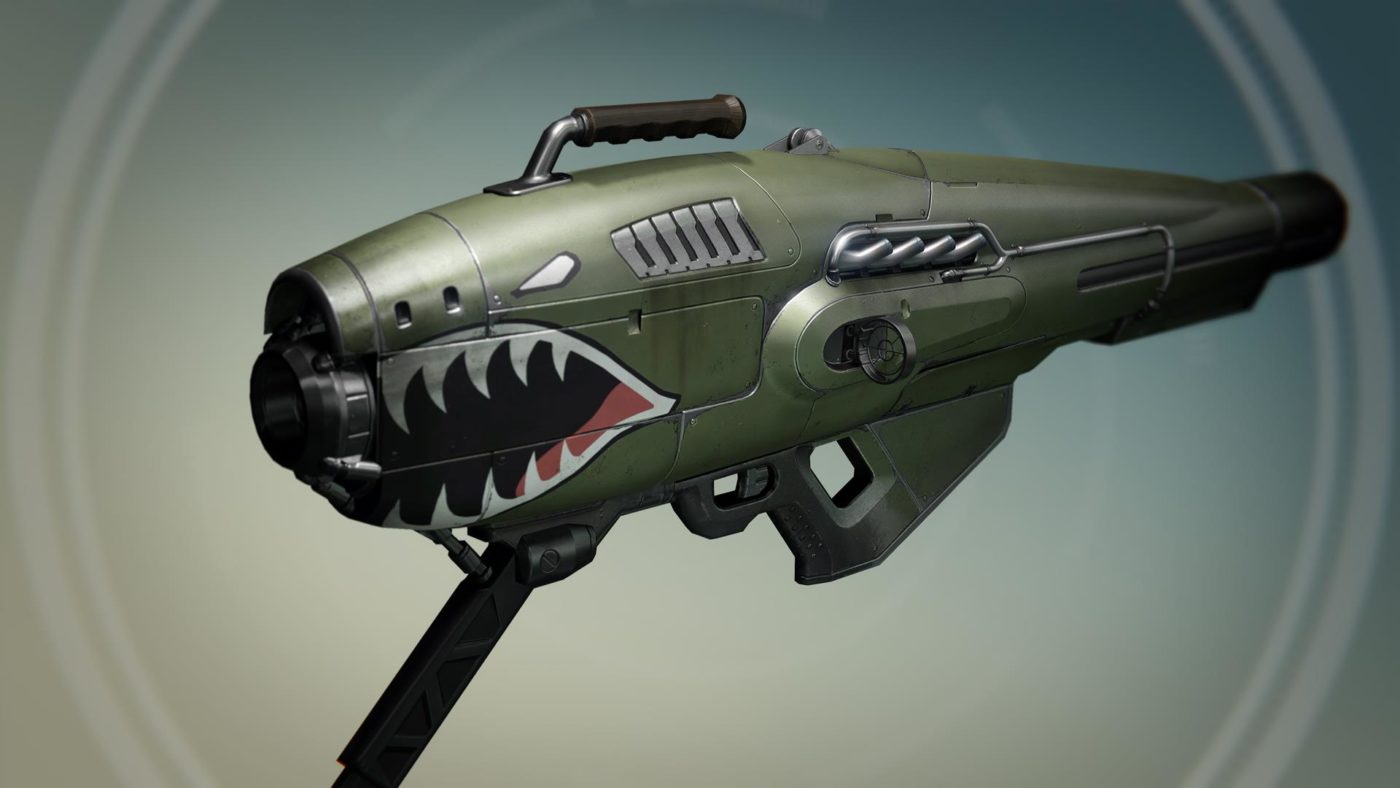 Rejoice, Guardians and heavy weapon lovers! Admitting to difficulty in finding a fix for what turns out to be a deeply rooted anomaly in Destiny‘s engine, developer Bungie aims to squash the infamous ‘heavy ammo bug’ by the end of February in an upcoming game update

“You love Heavy Weapons. The purple glow of ammunition is a promise of future enemy annihilation by way of your favorite Rocket Launcher or (even better) belt-fed Machine Gun,” Destiny community manager “DeeJ” explained in the studio’s latest weekly update. “You buy it in bulk when you visit the Gunsmith. To get the most bang from your space bucks, you equip armor that lets you carry more of the stuff. Unfortunately it turns out that those deep pockets have metaphorical holes in them.”

“Thus, you tend to lose your coveted ammunition when one of the following happens in a PVE activity: You die. You return to orbit. You encounter a cutscene.”

As it turns out, there a bit of a story behind the bug, which Destiny Sandbox Engineer Jon Cable has spent his fair share of working hours at the studio attempting to locate and fix.

“The basic flaw here is an ordering problem,” he explains. “Our inventory system creates your weapons when your characters spawn. When that happens, it tries to restore the same fraction of ammo that you had when you died. The bug occurred because the weapon is created before capacity modifiers from armor perks are applied, so the persisted fraction yields fewer rounds.”

Fixing it isn’t as easy at it seems, however.

“Fixing bugs in a live game is always about managing risk,” he continued. “What are the chances that the fix is going to cause an issue that might be worse than the original bug? Players outnumber our testers by factors of several thousand, so if there is a problem that slips through the cracks, it is virtually guaranteed that the community will find it. This bug was mainly risky because it was at the intersection of a lot of different systems – player profiles, investment, sandbox, perks, and weapon management.

“There are a lot of weapon and armor perks in the game. Changing the order of how they are applied has a huge impact. It would have required a large restructuring of the way the game works to even accomplish this, because the armor perks can’t take effect until the weapon is created anyway. The application of armor perks would have to be inserted in between weapon creation and the rest of the weapon setup code.

“In the end, I came up with a surgical change that fixes the main issue and minimizes the chances that a new problem would be introduced. I do not think I can overstate the complexity of these systems – it took me several tries to come up with a fix that did not cause other problems.”

It’s a long but interesting way to say that Bungie is on the way to fixing it, provided the game’s next patch doesn’t bust any other components of gameplay.

Keep your sights on MP1st for more details on Destiny’s next update!

Rumor: Modern Warfare 2 Remastered Release Date Set for Tomorrow, Will Be Campaign Only