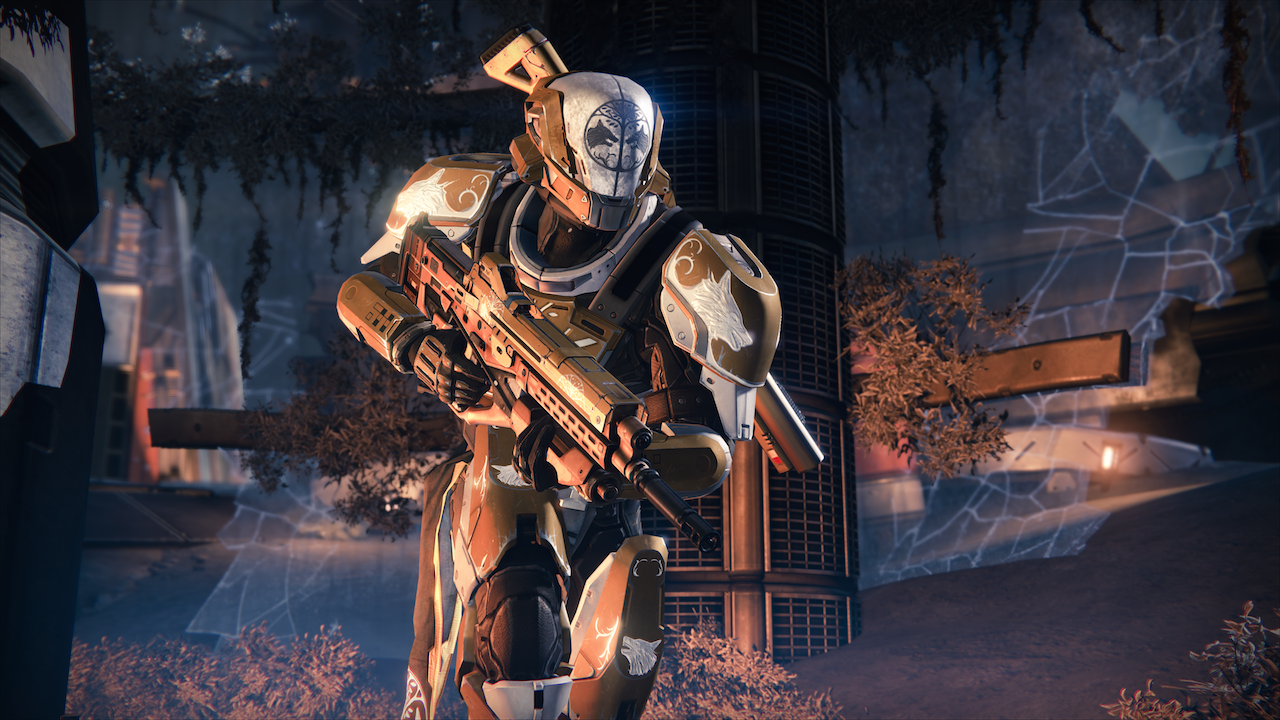 Just as new updates are in store for Destiny’s PvE Raid experiences over the next week, Bungie is also hard at work making improvements to the game’s PvP experience with new updates coming to the Crucible in the near future.

More specifics are to come, said the studio in a recent post, but among the improvements are a few changes to the Crucible’s playlists. The maps Asylum, Anomaly, and The Burning Shrine, originally reserved for small-team modes, will be joining the rotation of maps in Clash and Control playlists.

In addition, those looking for the most competitive of experience can once again anticipate the return of the Iron Banner on January 19, including “updated rewards”.

We look forward to hearing about any addition Crucible improvements Bungie might have in store and will be sure to share them as soon as we know.

What sort of updates do you think are needed in order to improve Destiny’s PvP experience?