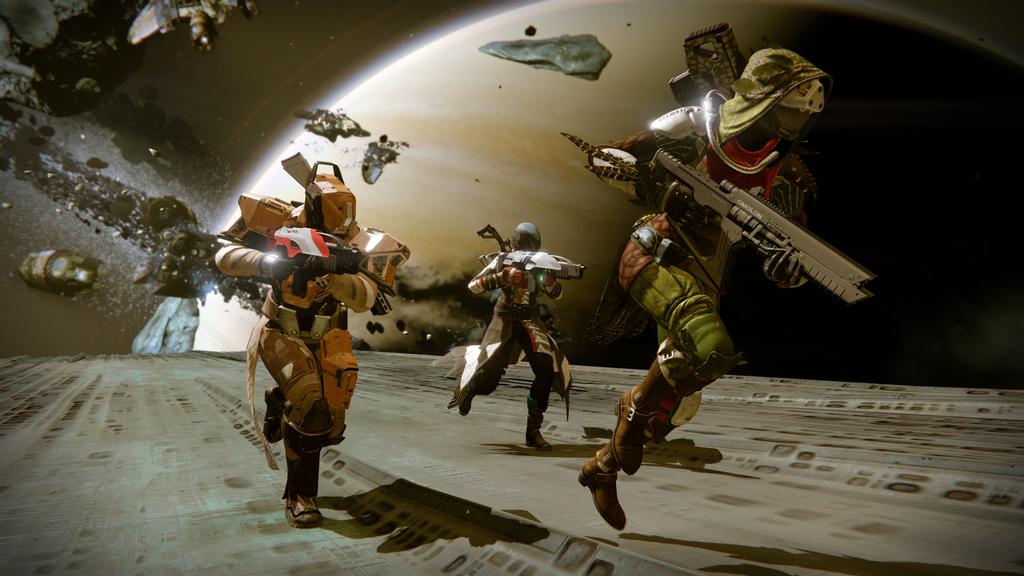 Trials of Osiris, Destiny‘s end game PvP event that pits high-level fire teams against each other in gruelling elimination matches, was originally intended to return to the Crucible this Friday, October 16.

Instead, Bungie has announced that Brother Vance and his wares, along with the event itself, will return at a later, currently unannounced date. If you haven’t yet heard, there’s a nasty bug going around that the studio is looking to squash before the game’s most competitive activity goes live. (Now extend Iron Banner, pretty please!)

Meanwhile, we suggest re-assembling your raid team in preparation for Destiny’s next big challenge: King’s Fall Hard Mode. According to Bungie, the Hard Mode version of The Taken King’s 6-player raid will go live at 10AM PST on Friday, October 23. Bungie developers aren’t quite sharing any hints as to what to expect, but we do know that loot drops will range from 310 – 320 Attack/Defense. Sounds like 320 Light Level will be the new cap, as of next Friday, though the recommended range for Hard Mode is 300-320.

In the studio’s latest Weekly Update, Bungie also explained that future improvements to the game, after Update 2.0.1, include better Nightfall rewards and perhaps some more fine-tuning of Destiny’s economy. Balance between each sub-class in a PvP environment is still being looked into.

What do you think Bungie has in store for the Hard Mode version of King’s Fall Raid next week?

SCUF Gaming Partners With Microsoft, Will License Tech To Xbox One Elite Controller