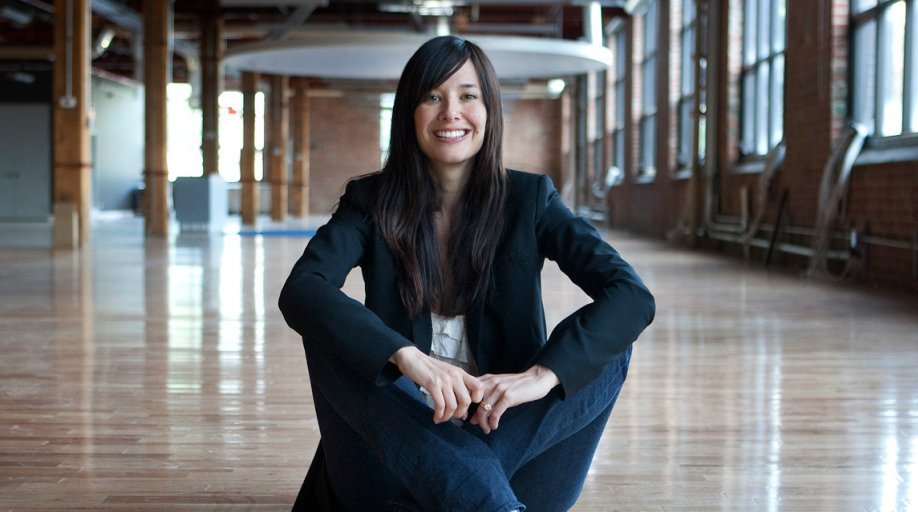 Like her or not, Jade Raymond is one of the most public figures when it comes to game development, which is, of course, mostly due to her looks than anything else. While Raymond is not with Ubisoft anymore, she did let out a nugget that confirms that a new Splinter Cell game is at the very least, being thought about at the publisher.

In an interview with GameReactor (via Comicbook), Raymond mentions that there was a “design” that they worked on regarding a new Splinter Cell game.

“The last Splinter Cell (Blacklist, released in 2013) is the last one that shipped, so…” she said. “You know what? There is a design that we actually had and worked on and would have wanted to make, but since I am not at Ubisoft anymore I can’t talk about it and I don’t know who wants to share that concept.”

We haven’t heard about anything Splinter Cell-related from Ubisoft in a long while, unless you count Sam Fisher voice actor Michael Ironside being bought back to reprise his role in a crossover event for Ghost Recon Wildlands with the Splinter Cell franchise.

As for Raymond, she has currently left EA Motive having last worked on Star Wars Battlefront II.

Will we see Sam Fisher in 2019? I sure hope so given it’s been more than five years since we last saw a proper entry in the series.

Asia PS Plus Free Games January 2019 List Revealed, and Is Arguably Better Than in US