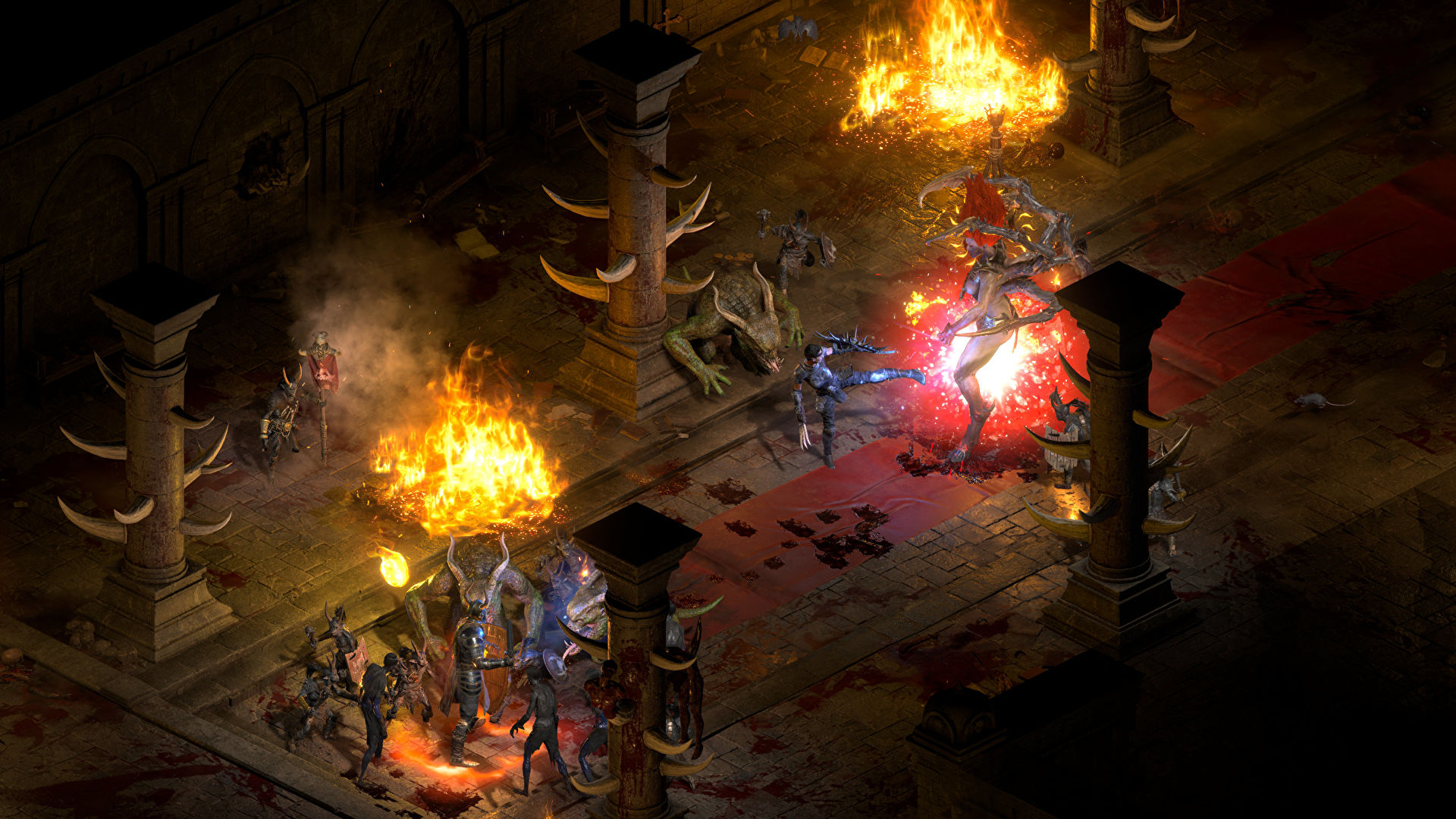 Blizzard is letting gamers into the gates of hell once more later this year, as the Diablo 2 Resurrected release date has been announced for September 23, 2021 for the PS4, PS5, Xbox One, Xbox Series, Nintendo Switch, and PC!! Alongside that, we got a new trailer for it as well!

Check out the release date announcement video below.

Don’t forget, aside from the base game, Diablo 2 Resurrected also features the Lord of Destruction expansion as well.

In addition to the trailer and release date, Blizzard has also announced that the game will be getting an open beta this August too! This will be available on all platforms, and feature five of the game’s seven character classes!

A Diablo II: Resurrected multiplayer open beta will take place on supporting platforms in August, featuring five of the final game’s seven highly customizable character classes for players to choose from—the Amazon, Barbarian, Paladin, and Sorceress from the core game, as well as the Druid from the included Lord of Destruction expansion. The Necromancer and Assassin will be available when the game officially launches.

Yakuza: Like a Dragon Comes to Xbox Game Pass Today