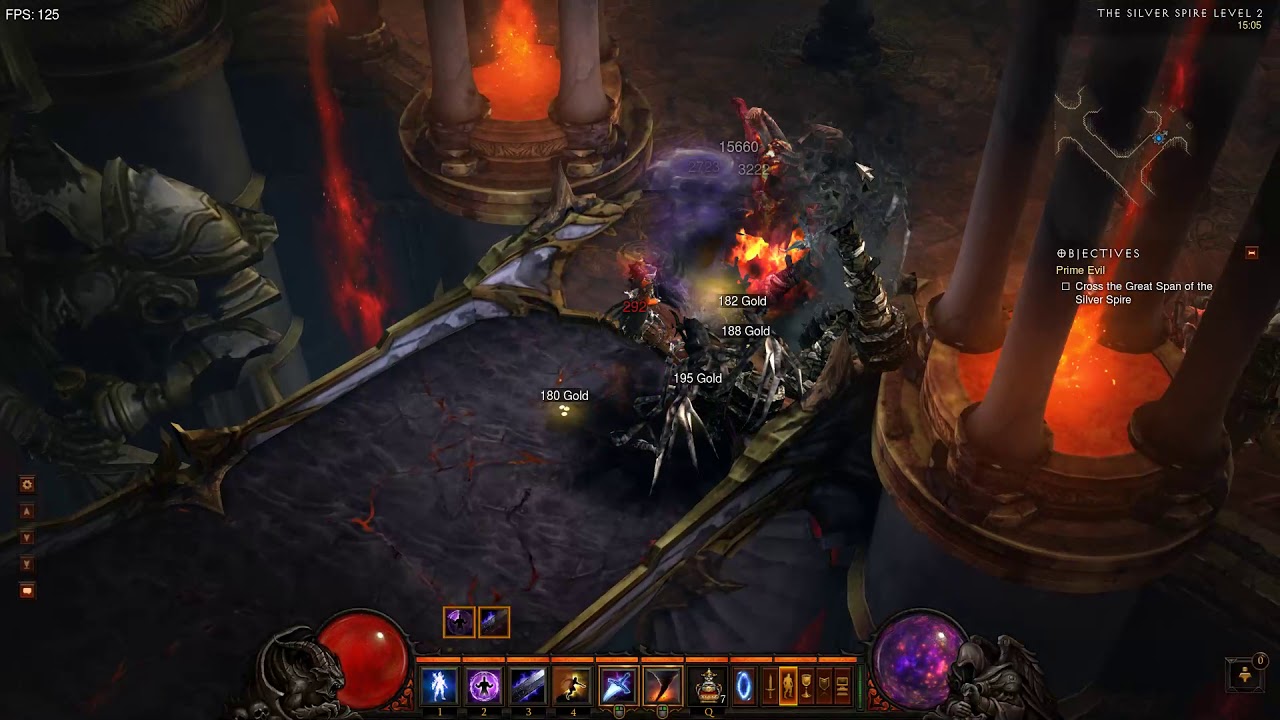 Even if it’s a few years old, Blizzard Entertainment is still continuing its excellent support for Diablo 3! Blizzard has today released the Diablo 3 update 1.38 March 30 patch, and this is to revamp the follower system and more. Head on below for the patch notes for patch 2.7.0 for Season 23.

Per the PS4’s update history, this is what it says:

Follower System Revamp: The Follower system for Diablo III has been revamped and will be made permanently available for Seasonal and Non-Seasonal play! Players can now equip Followers with a total of 14 different item slots which include the Follower Relic Item, Helm, Shoulders, Chest, Gloves, Bracers, Belt, 2 Rings, Neck, Pants, Boots, main-hand weapon, and off-hand. We’re introducing a new Follower feature into Diablo III called Emanate, which allows the player to gain the intended effect of certain Legendary Powers and Set Bonuses when equipped on the hired Follower. The current list of items with Emanate capabilities are the following:

Developer Note: With the bulk of patch 2.7.0’s focus being on the single-player experience, we recognize that the set reworks and balance changes are some of the most impactful and important to the group play experience. We’ve heard the outpouring of feedback from the community and have decided to increase the Firebird’s Finery 6-piece bonus.

We hope these changes will allow players to explore new strategies in high-end group play compositions for Season 23. We hope you enjoy Firebird’s this season, but we will keep an eye on its power and adjust balance in the future.

Developer Note: In addition to the recent changes, we’ll continue to analyze the performance of individual builds and rebalance them to allow for more variety in all categories of gameplay. We appreciate and value your feedback as we continue to analyze and fine-tune the performance of a variety of builds and address the high and low performers in this and future balance patches. Thank you all for your support and we look forward to seeing you this season!

Now that’s one big of an update! For more Season 23 details, head on over here.