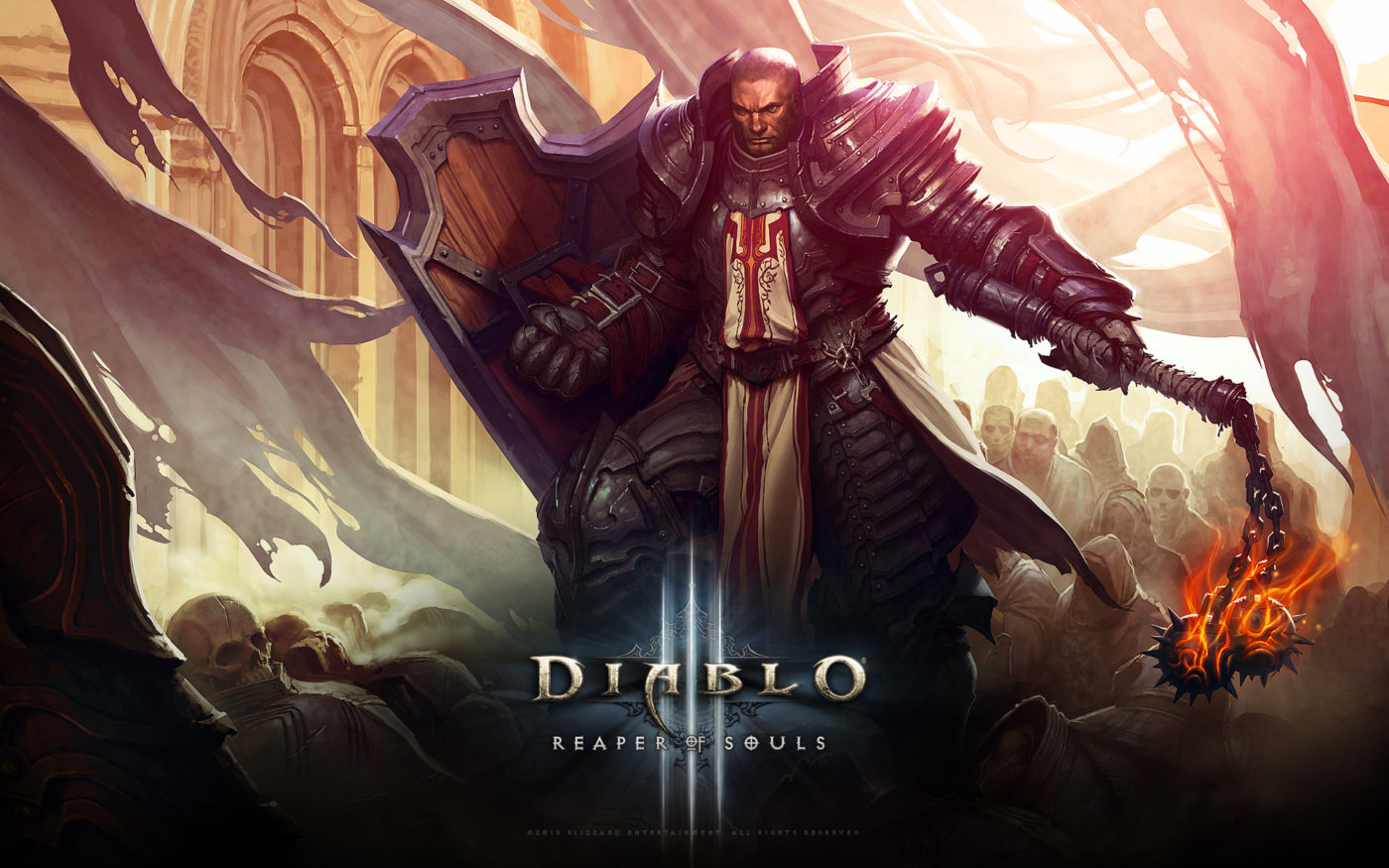 If you haven’t heard, in celebration Diablo 3’s two years on the market after its release on the PC and Mac back in 2012, last week, Blizzard “buffed” both Rift Fragments and the chances of finding Legendary items, providing players with an awesome time in general.

The temporary alterations were originally scheduled to end today, but it appears that good guys and gals Blizzard have decided to extend the fun until, well, forever. According to a recent post from Diablo 3’s game designer, Travis Day, the Anniversary Buff is now here to stay:

“I come bearing exciting news. Due to the overwhelming popularity of our Anniversary buff we have decided to keep the increased Legendary drop rate once the Anniversary celebration ends. Once the buff is disabled tomorrow morning, you will find that the new base line drop rates for Legendary items will be the same as those you have all enjoyed for the last week.”

Sadly, the doubled Rift Fragment rewards won’t be included in the perma-buff, as Diablo 3 community Manager Lylirra stated that it has ended earlier today, though it is possible to bring it back in the future.

It was recently announced that the Diablo 3: Ultimate Evil Edition will be heading to the PlayStation 3, PlayStation 4, Xbox 360 and Xbox One platforms this August 19.

Watch Dogs Gets a Cool Launch Trailer With Lots of Action