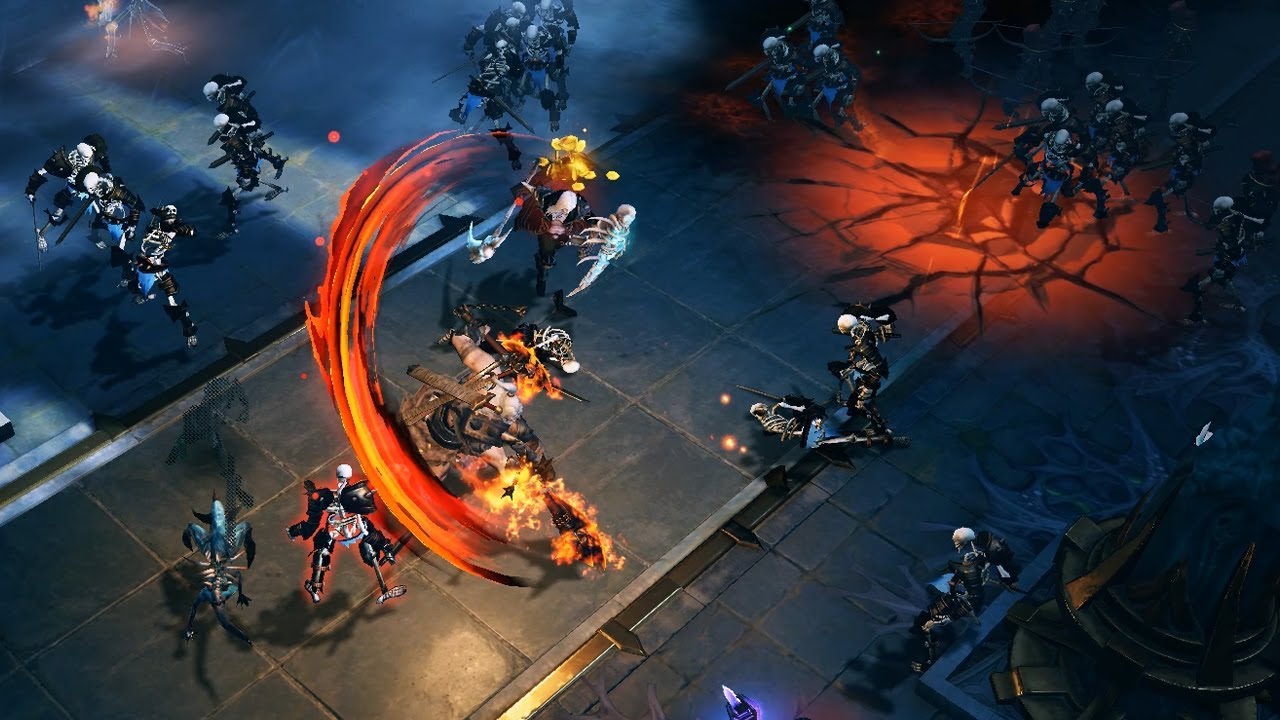 When Diablo Immortal was initially revealed, gamers showed their disdain for the mobile Diablo game by bombarding the trailer with a load (and I mean load) of dislikes. While we haven’t heard much from the game since then, it looks like it’s doing well internally.

Well, that’s good news at least, right? If you’re not a fan of Diablo’s upcoming mobile version, take comfort in the fact that Diablo 4 is in active development, and even has gameplay available to sink our teeth into.

Diablo Immortal has no set release date and is set for release on iOS and Android devices.