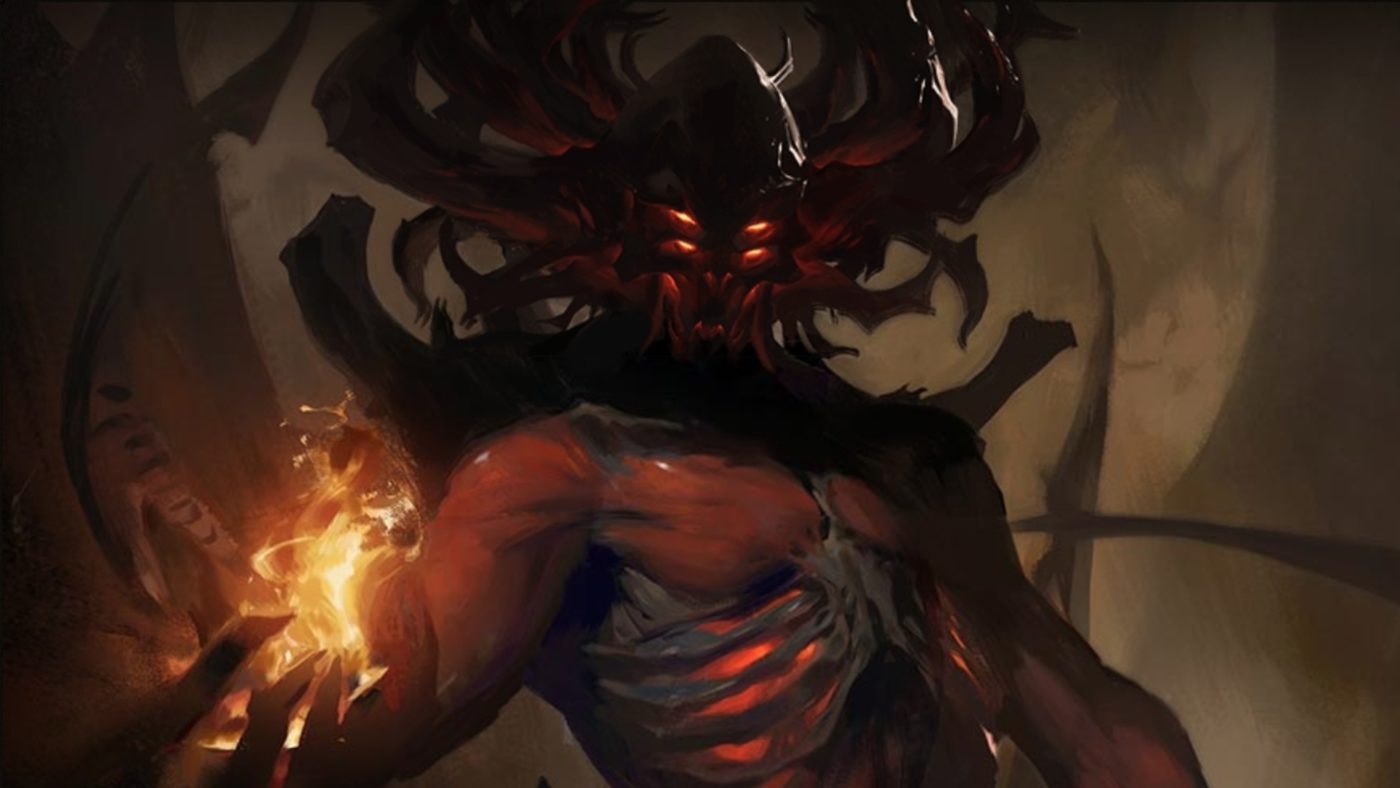 If you’ve been keeping tabs on gaming news, by now, you most likely have seen the backlash Blizzard Entertainment has gotten when it announced a new Diablo game, Diablo Immortal, at BlizzCon. Why the hate? Simple. Instead of a full-fledged Diablo game, Diablo Immortal is a mobile game, which isn’t really the exact sort of thing that you cap your press conference with.

Well, at the very least, Blizzard can have history  on its back for Diablo Immortal’s reveal trailer. As of press time, the trailer is now the third highest YouTube dislike percentage of all time at 96.3 percent (23,000 likes to 606,000 dislikes computed via Scratch), which puts it in “lofty” company. The only other videos to beat it out in terms of dislikes are Dilma Resistente with “Daniela Mercury convoca mulheres contra Bolsonaro,” and YouTube Help with the “Getting Started With YouTube Heroes” video.

It goes without question that Diablo Immortal is now the most disliked video game trailer of 2018, and given that we’re in November, chances are, this won’t be beat anytime soon. Surprised? Not really, but this is on another level, I admit.

Will this happen again? Given that Blizzard has said that it’s developing more mobile games on their existing IPs, well, that chance might be higher than we thought.

Do you think the hate is warranted or are people overreacting? Let us know what you think in the comments below.

Fallout 76 Day One Patch Is Bigger Than the Actual Game