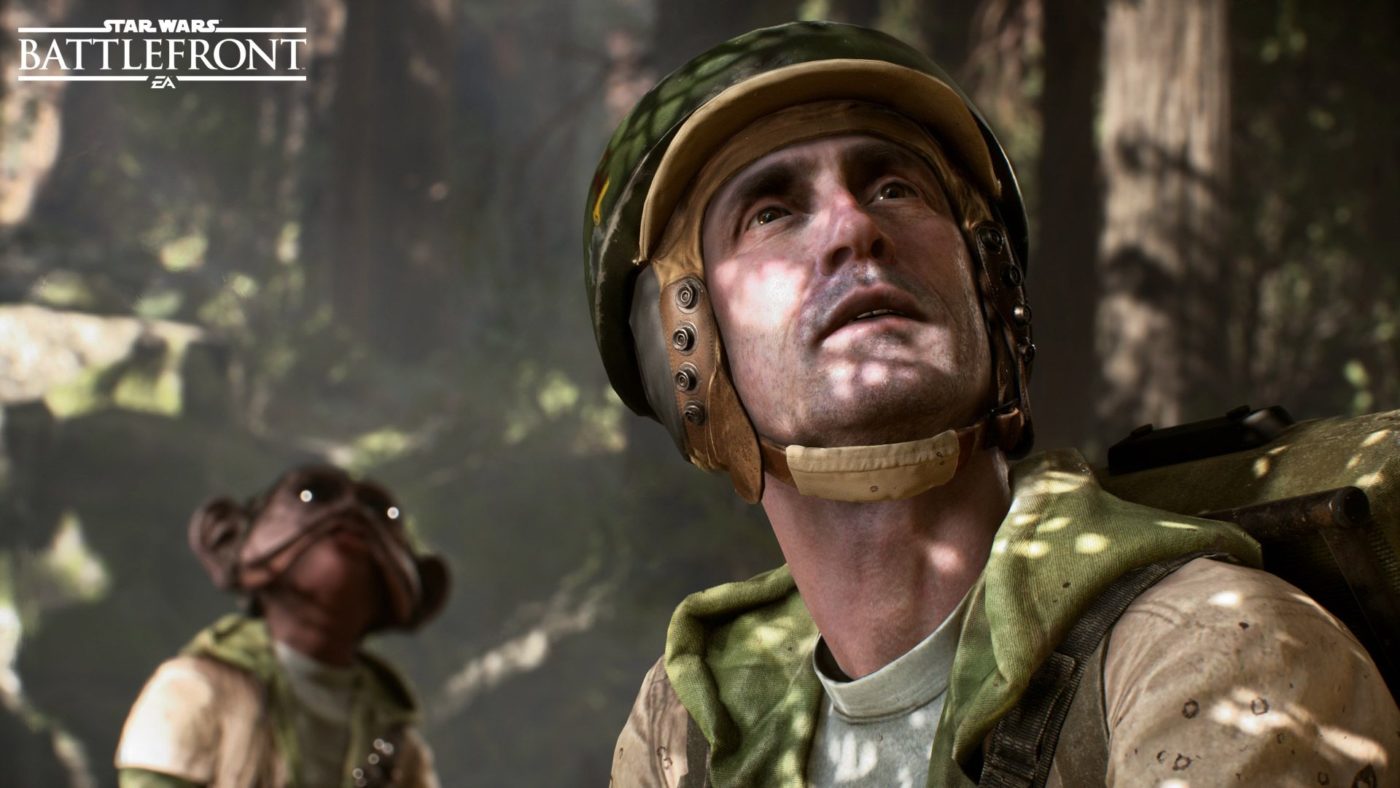 Star Wars Battlefront developer DICE has confirmed that players can pilot the AT-ST in their upcoming Star Wars-themed shooter, launching this November 17.

In a tweet earlier this morning, the studio revealed a new model for the iconic vehicle used by the Imperial Army.

Earlier this week, DICE revealed that Star Wars Battlefront will launch with 12 playable multiplayer maps with two more to come in the upcoming Battle of Jakku DLC.