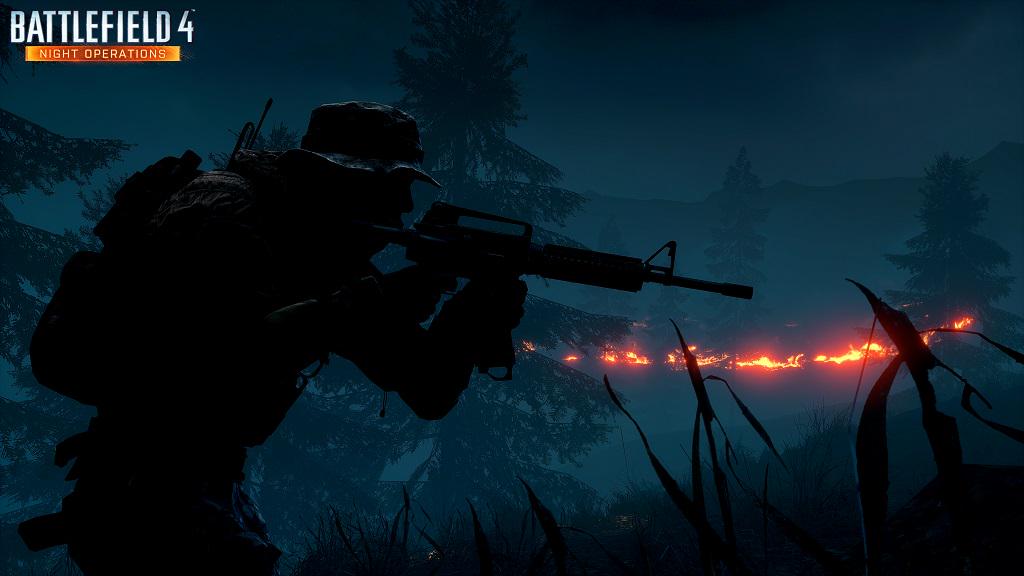 Battlefield 4’s Night Operations update aims to give gamers a new kind of Battlefield experience next month, one that fans have seeking for some time now. Set under the cover of darkness, the new map, Zavod: Graveyard Shift, attempts to simulate combat at night where only few light sources are present.

This, of course, will have several notable effects on gameplay, a few examples of which can be found here. These will also be highlighted in the new special weapon preset coming to Battlefield 4’s Gun Master game mode.

If you’re not part of Battlefield 4’s CTE, you probably haven’t seen much of it in action yet, which is why DICE LA enlisted the help of talented video-maker The Two Scotsmen to put together a new cinematic trailer highlighting the new map and gameplay elements. You can watch it above.

The Two Scotsmen’s work, by the way, was also featured here last year. Don’t miss it, especially if you love high-quality Battlefield cinematics!

Look for the Battlefield 4 Night Operations in September.